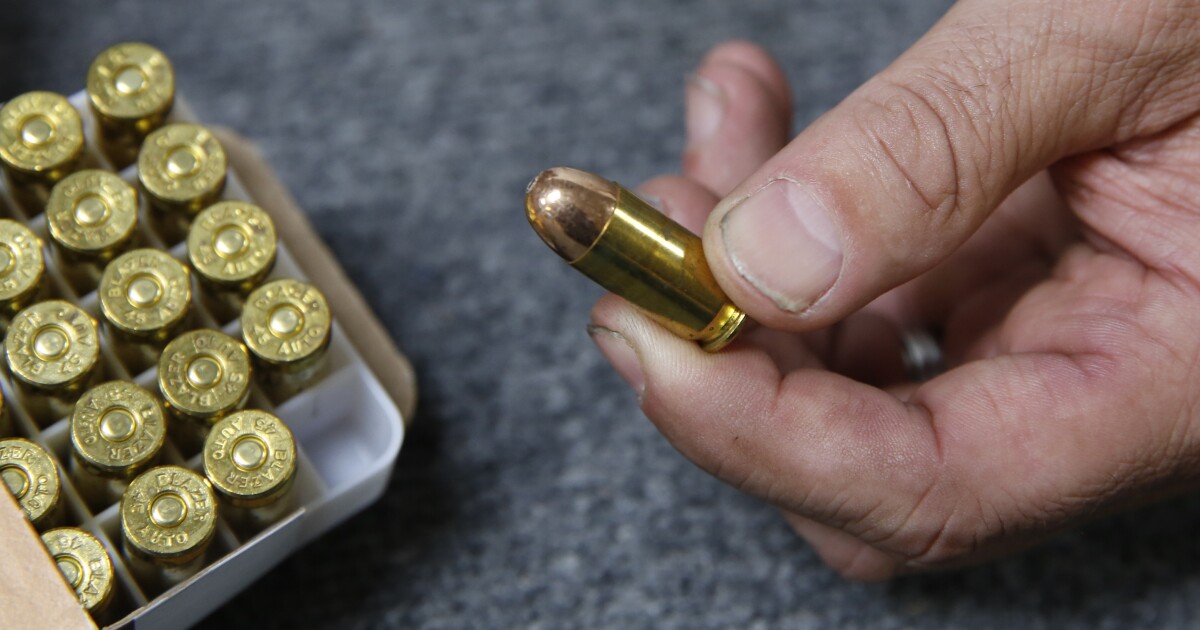 U.S. District Judge Roger Benitez in San Diego ruled in favor of the California Rifle & Pistol Assn., which asked him to stop the checks and related restrictions on ammo sales.

“The experiment has been tried. The casualties have been counted. California’s new ammunition background check law misfires and the Second Amendment rights of California citizens have been gravely injured,” Benitez wrote in a 120-page opinion granting the group’s motion for a preliminary injunction.

“The law’s red tape and state database errors made it impossible for hundreds of thousands of law-abiding Californians to purchase ammunition for sport or self-defense,” said