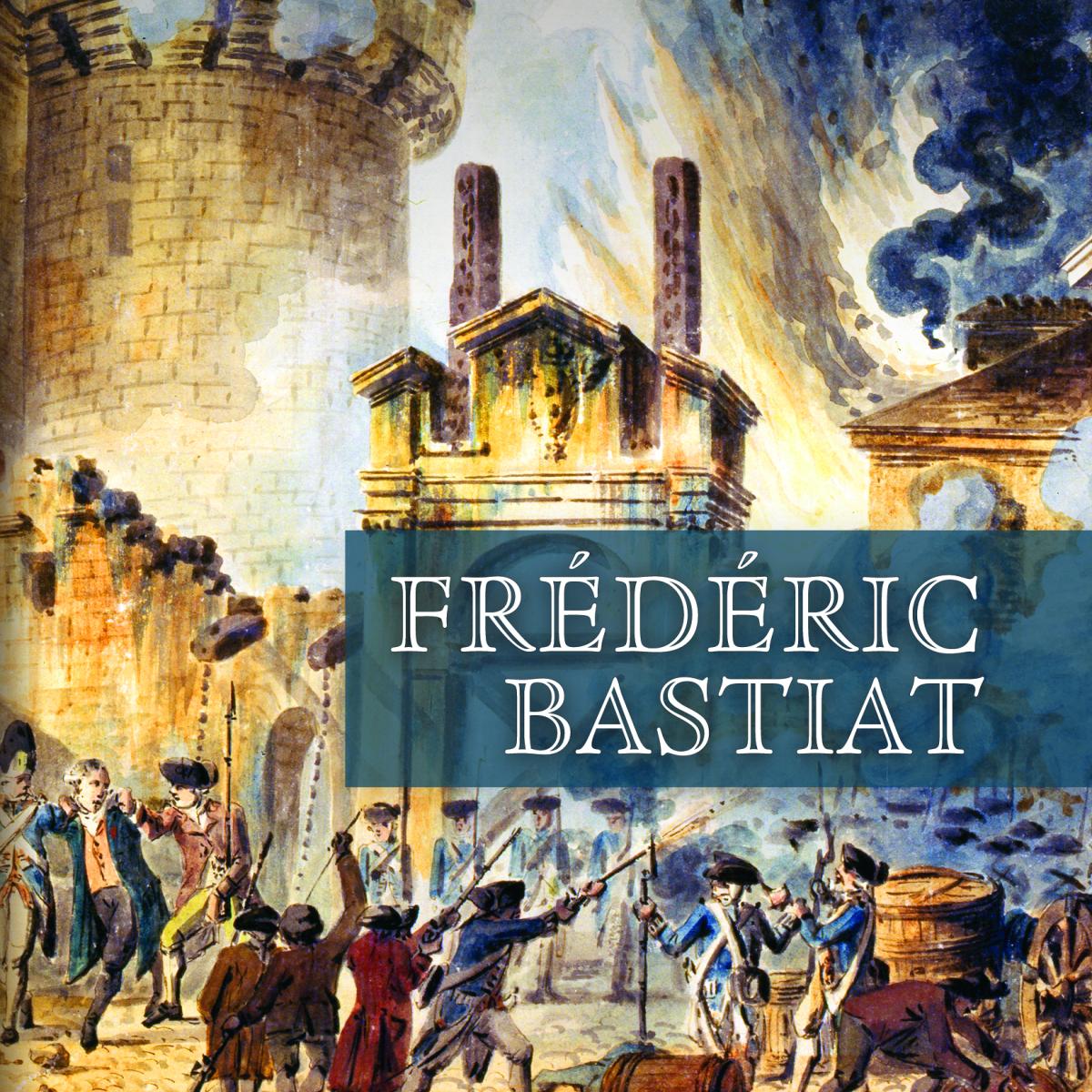 These are among the most intriguing issues in political and economic philosophy. More specifically, the problem of law that itself violates law is an insurmountable conundrum of all statist philosophies.

The problem has never been discussed so profoundly and passionately as in this essay by Frederic Bastiat from 1850. The essay might have been written today. It applies in ever way to our own time, which is precisely why so many people credit this one essay for showing them the light of liberty.