by Angelena Iglesia on April 27, 2020 in Goverment 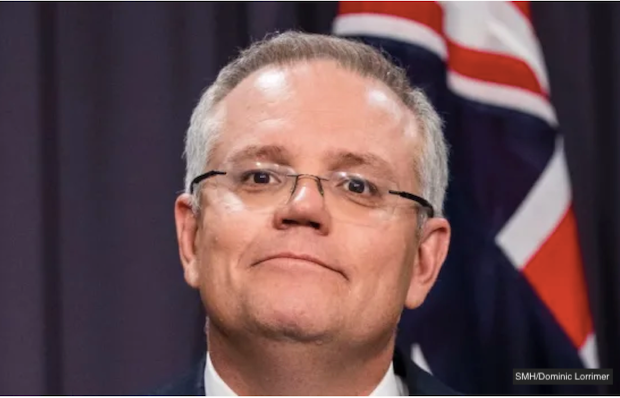 “You can trust us to use the data from the coronavirus tracking app appropriately,” says a government which secretly directed taxpayer funding towards marginal seats in order to win an election and later lied about its involvement in the scheme.

The Prime Minister – who oversees a government that bought millions of dollars of water rights from a company that was chaired by a government minister – said Australians could depend on the government to do the right thing.

“We urge every Australian to download this app that tracks their movements,” he said, preferring not to remind voters of the time his government paid a shady Kangaroo Island-based company $423 million to oversee security in Manus Island, without using a tendering process.

Ignoring questions from journalists about how top secret information from ASIO was leaked in order to undermine the medical transfer of asylum seekers in 2019, Mr Morrison said the app was secure and would be ready within days.

“We have awarded the development contract to some of the best tech developers in the world,” he said. He chose not to describe the time the government awarded a multi-million travel contract to a company part-owned by former Treasurer Joe Hockey.

UPDATE: Mr Morrison said the app would be available soon, with illegal pirated copies available from his office even sooner.

← Inside the OPM Hack, The Cyberattack that Shocked the US Government
Horror Society – Your Voice for Independent Horror →