In response to my last article, “ 10 Things You Can’t Do While Following Jesus,” I was accused multiple times of being political. All I was trying to do was follow Jesus. So, I thought it’d be interesting (and generate tons more hate mail) to show what a list would […]

In response to my last article, “ 10 Things You Can’t Do While Following Jesus,” I was accused multiple times of being political. All I was trying to do was follow Jesus. So, I thought it’d be interesting (and generate tons more hate mail) to show what a list would actually look like if I were being political intentionally. Like the first list, this is not a complete list, but it’s a pretty good place to start.

There will be those who comment and send me messages berating me for “making Jesus political.” It’s OK. Fire away. Jesus didn’t worry much about stepping on political toes, and the Bible insists that governments be just toward the least of these (the books of the prophets alone make this point very clear). Frequently, people who are the most vocal about not making Jesus political are the same people who want prayer in school and laws based on their own religious perspectives. By a happy little circumstance that brings us to my list:

10) Force your religious beliefs and practices on others.

One of the strengths of the faith Jesus taught was in its meekness. The faith he taught valued free will over compulsion – because that’s how love works. Compelling people to follow any religion, more or less your personal religion, stands over and against the way Jesus practiced his faith. If you are using the government to compel people to practice your spiritual beliefs, you might be the reason baby Jesus is crying. This does get tricky. There is a difference in letting your beliefs inform your political choices and letting your politics enforce your religion. This article is about the first part.

There’s a reason why he was called the Prince of Peace. Sure, you can quote, “I did not come to bring peace, but a sword,” and even two or three other verses, but they don’t hold a candle to the more than fifty-some verses where Jesus speaks about peace and peacemaking. It’s funny how things keep coming back to love but it needs to be said, it is way far away from loving a person to kill them. I guess there’s a reason why we say, “God is love.” In the end, love wins.

8) Favor the rich over the poor.

This is actually related to #4. Favoring the rich over the poor is a slap in the face of Jesus, his life, and his teachings. In terms of the teachings of Jesus, it is bad enough when we allow the rich to take advantage of the poor, but when we create laws that not only encourage the behavior but also protect it? Well, let’s just say it becomes crystal clear how ironic it is that we print, “In God We Trust,” on our money.

7) Cut funding that hurts the least of these.

To some degree, this is the inverse of #8. Favoring the rich is despicable. We Jesus minions should avoid it. Hurting the poor? Well, that’s just … just … um, something a whole lot worse than despicable. Despicabler? Über-despicable? When Jesus said, “Whatever you do to the least of these, you do it to me,” he meant it. When you cut funding and it hurts people, according to Jesus, you are hurting him.

Well, well, well. What have we here? Is this an item from the original top ten list which I claimed was not politically motivated? Looks like I’ve stepped into my own clever trap! Muh wah ha ha! Seriously though, of course it’s on both lists. It is a spiritual issue and it is a political issue. Spiritually, Gandhi said, “There are people in the world so hungry, that God cannot appear to them except in the form of bread.” Politically, hunger causes problems with education, production, and civil behavior that are all necessary for a successful nation. More importantly for Christians, Jesus said when we feed the hungry, we are feeding him. So, yes, this item is on both lists – and I’m going to do it again.

This time I’m not only repeating an item, I’m repeating a lot of what I said. Did you ever play the game “Follow the Leader?” If you don’t do what the leader does, you are out. Following means you should imitate as closely as possible. When people who were sick needed care, Jesus gave it to them. If we are following Jesus, we will imitate him as closely as possible. No, the government can’t repeat the miracles he did but I’ve seen modern medicine do things that are about as close to a miracle as I expect to get. While the government can’t do miracles, it can supply modern medicine. Every year, 45,000 people die in the U.S. because of the lack of healthcare . We Christians like to talk about “saving” people. Well, I know of about 45,000 people who’d love for us to do it and we should – because that’s how love works.

4) Limit the rights of a select group of people.

Jesus loves everybody – but he loves me best. Kind of sits the wrong way with you, doesn’t it? Well, it should and with good reason. If you spend any time reading the Bible you know that we all were made in God’s image. Exactly which part of us is in God’s image is less clear, but what is clear is that we were equally made in the image of God. Any law that doesn’t treat people equally is as good as thumbing your nose at God. Even worse? Doing it in the name of God or based on religious beliefs (see #10).

Christian heritage runs through Judaism. We are an immigrant people. Even our religion began somewhere else. Our spiritual ancestors, Abraham and Sarah, were told by God to pick up what they had and start traveling. Moses, Miriam, and Aaron led a nation out of Egypt, into the desert and ultimately to new lands. Even Jesus spent part of his childhood as a foreigner in a foreign land. As Exodus says, we know how it feels to be foreigners in a foreign land. If you don’t think being foreigners in a foreign land is still our story, ask the Native Americans. At best, turning away immigrants makes us hypocrites; at worst, it makes us betrayers of our ancestors and our God.

We learn in Proverbs that wisdom is something in which God delights daily. As a matter of fact, according to Proverbs, wisdom is better than gold. When you look at the percentage of our budget that goes to education and at what Congress is trying to do to student loans, it’s pretty clear that delighting in wisdom is something our government no longer does.

Mark Sandlin currently serves as the minister at Vandalia Presbyterian Church in Greensboro, N.C. He received his M. Div. from Wake Forest University’s School of Divinity and has undergraduate degrees in Business Administration and English with a minor in Computer Science. He’s an ordained minister in the PC(USA) and a self-described progressive.

Image: Jesus at church across from the Alfred P Murrah Memorial by tonystl / Flickr.com

4 Ways to Be Useful and Help Contribute to Society

Thu Mar 26 , 2020
About This Article This article was co-authored by Amber Rosenberg, PCC. Amber Rosenberg is an International Coach Federation accredited Professional Certified Coach (PCC) based in the San Francisco Bay Area. She has over 20 years of coaching experience and a background in corporations, tech companies and non-profits. Amber has trained […] 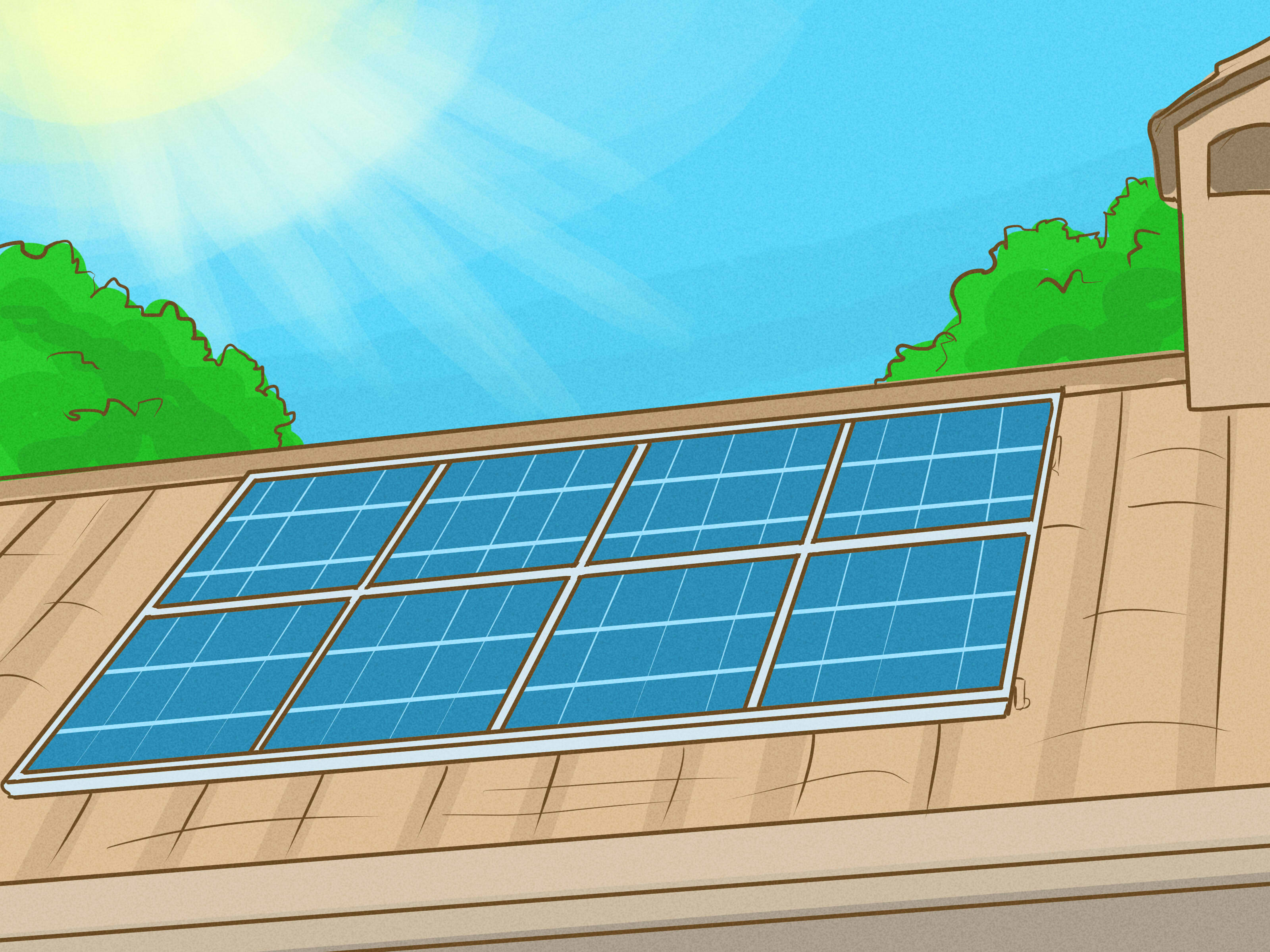