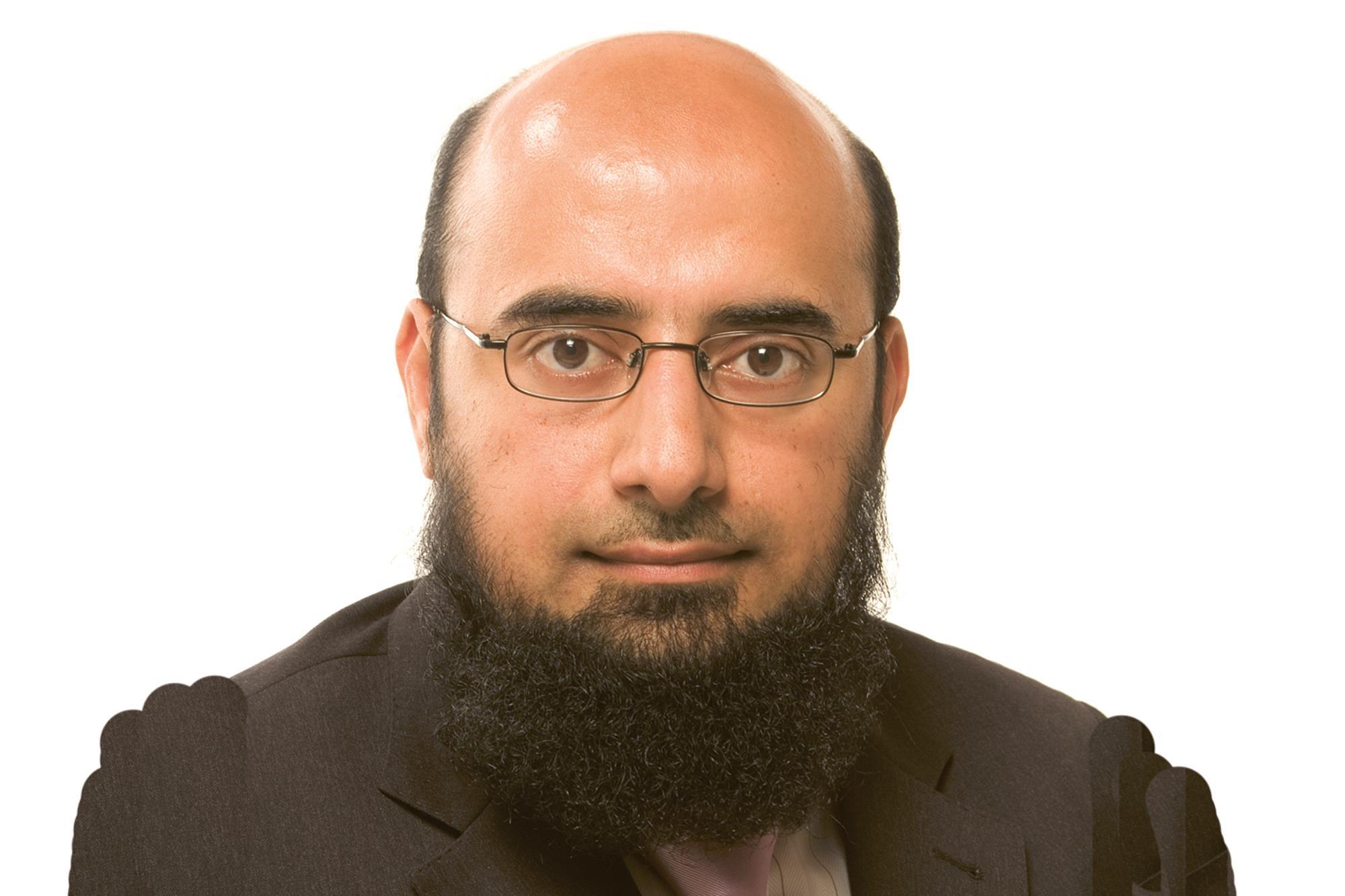 In July, Schrems II (case C-311/18) saw the European Court of Justice rule that the ‘Privacy Shield’ was invalid. This is a framework agreed between the UK and US to allow for the free flow of personal data across the Atlantic in a way which was, at the time, believed […]

While there is some disappointment in that it was a man who won the Progressive Conservative nomination in P.E.I.’s District 10, the Coalition for Women in Government still sees positive signs in the process. Two of the three candidates for the PC nomination, Sonja Hooper and Susie Dillon, were women. […] 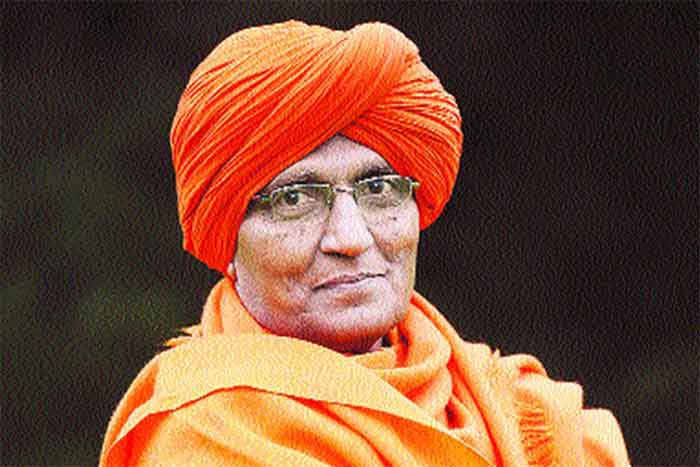 Before taking up the engagement with issues related to communal harmony and national integration, I was trying to associate with issues of labor movement. During that time I used to hear from friends the name of Swami Agnivesh in the context of movement against bonded labor. Later after the demolition […]

Ghislaine Maxwell has hired a New York-based “super lawyer” who had earlier represented one of Osama Bin Laden’s henchmen ahead of her child sex trafficking charge due to take place next year.  The lawyer Bobbi Sternheim has been described on the website of her law firm, Fasulo Braverman & Di […]