Multinational enterprises (MNEs) are active in some of the most dynamic sectors of national economies with the capacity to assert a positive influence in fostering development. Some of those enterprises make real efforts to achieve international standards by improving working conditions and raising local standards of living conditions.  Some MNEs, […]

Multinational enterprises (MNEs) are active in some of the most dynamic sectors of national economies with the capacity to assert a positive influence in fostering development. Some of those enterprises make real efforts to achieve international standards by improving working conditions and raising local standards of living conditions.

Some MNEs, however, do not respect international human rights standards and can thus be implicated for abuses such as employing child labourers, discriminating against certain groups of employees, failing to provide safe and healthy as well as just and favourable conditions of work.

The international community is trying to enforce more rigorous scrutiny of MNEs’ negative impact on human rights and on the environment. The United Nations initiated a study and the report came out in 2008 entitled “Protect, Respect and Remedy: A Framework for Business and Human Rights”. The study proposed a Framework based on three pillars: (a) the obligation of the state to protect, (b) the corporate responsibility to respect, and (c) the access to remedies for victims of human rights violations.

The Resolution also establishes the Intergovernmental Working Group, and in order to organise the Working Group, the sessions devoted to constructive deliberations on the content, scope, nature and form of the future international instruments. The report has been updated and revised in third and fourth sessions in 2018. More than 200 civil society members also gave their opinion.

In July 2019, the Working Group released a new revised version of the draft treaty on business and human rights on the basis of those working sessions and on the basis of the comments and suggestions presented orally or in writing by states, as well as through informal consultations with governments, international organisations, civil society and other interest groups, which took place in June 2019.  The revised draft treaty maintains the four pillars on which the future instrument will base. These are: (a) the prevention of human rights abuses, (b) the right of victims to access justice and effective remedies, (c) the international cooperation for the effective implementation of the instrument, and (d) the monitoring mechanisms.

States and civil society organisations (CSOs) agree that prevention is a fundamental element of the future instrument to avoid the costs of complex litigation and, above all, to avoid the suffering of victims particularly women, children, people with disabilities, indigenous peoples, migrants, refugees and internally displaced persons and the financial guarantees to deal with possible compensation claims.

The revised draft treaty proposes that subject to their domestic law, states parties shall ensure that their domestic legislation provides for criminal, civil or administrative liability of legal persons for the following offences, among others: war crimes, crimes against humanity and genocide; torture, cruel, inhuman or degrading treatment; enforced disappearance; extrajudicial execution; forced labour; the use of child soldiers; forced eviction; slavery and slavery-like offences; forced displacement of people; human trafficking, including sexual exploitation; and sexual and gender-based violence. The revised draft treaty is a crucial step forward in the process of establishing a legally binding instrument in the field of business and human rights.

THE WRITER IS A LEGAL ECONOMIST.

Lawyer Investigating Voice Of America Has Active Protective Order Against Him : NPR 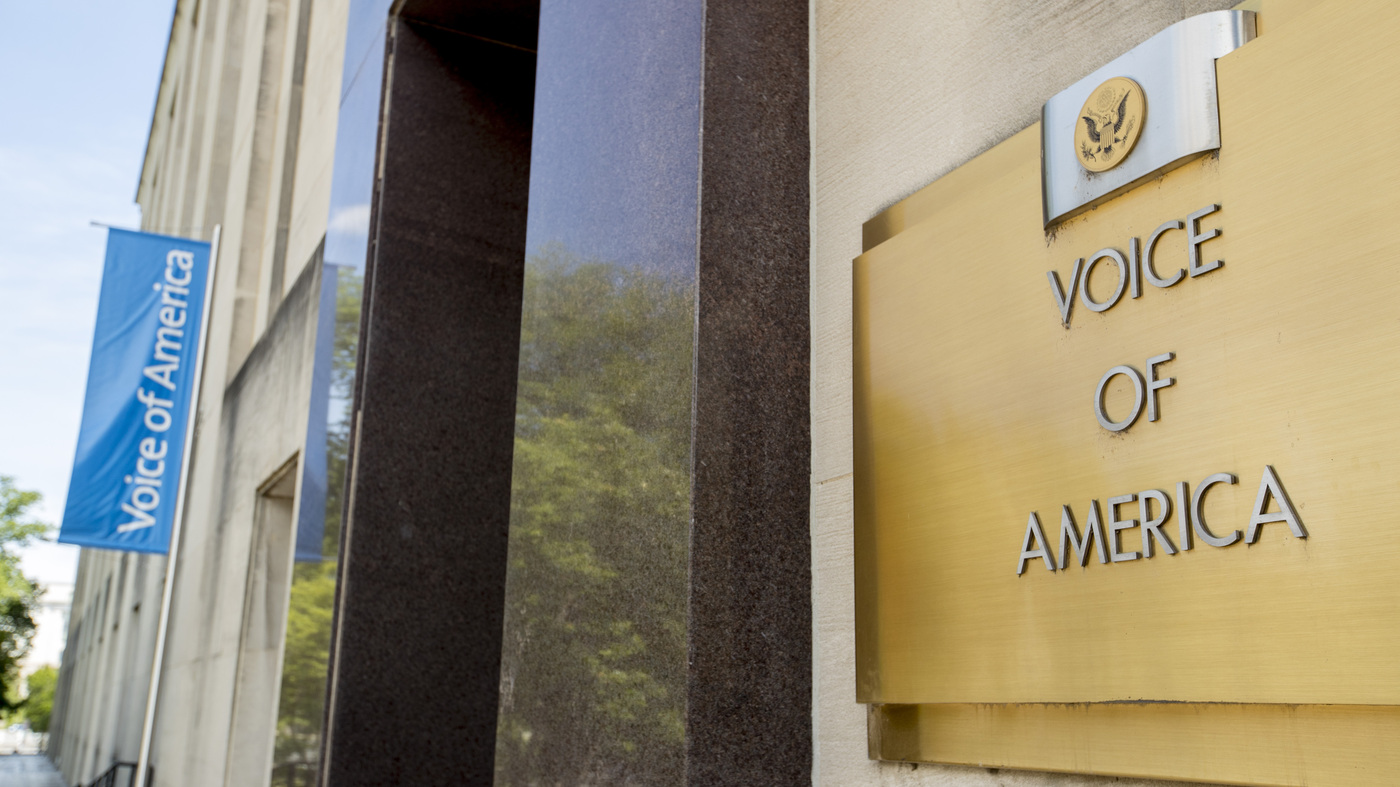