ISLAMABAD: Prime Minister Imran Khan is of the view that social media apps like TikTok are badly harming the society’s values and should be blocked, Information Minister Shibli Faraz said in an interview with The News. While talking to the publication, Shibli Faraz said, “PM Imran is extremely concerned about […]

ISLAMABAD: Prime Minister Imran Khan is of the view that social media apps like TikTok are badly harming the society’s values and should be blocked, Information Minister Shibli Faraz said in an interview with The News.

While talking to the publication, Shibli Faraz said, “PM Imran is extremely concerned about the ‘growing obscenity and vulgarity’ in the society and has directed all the relevant sections to check the trend before it destroys the socio-religious values of Pakistani society”.

The information minister said that the premier had discussed this issue with him not once or twice but 15 or 16 times and wants a comprehensive strategy to check the vulgarity being spread in society through mainstream outlets as well as social media and its applications.

The prime minister in an earlier interview had also shared his views on the matter when his attention was drawn on the barbaric motorway gang-rape incident.

“World history tells when you increase fahashi (vulgarity) in the society, two things happen: sex crimes increase and the family system breaks down,” the prime minister had said, underscoring that it is not only the responsibility of law enforcement agencies to battle out the prevalent sexual crimes in the country in fact it is the responsibility of the entire society to fight against such heinous offences.

Shibli Faraz said that the premier recently told him that apps like TikTok are badly harming society’s values and thus should be blocked. The minister said that he told the prime minister that the owners of such apps will first be approached to respect the values of society and ensure that no indecent and obscene content is shared.

“He (Imran Khan) is a man who has spent his life in the West and thus understands the strength of our social and cultural values, which must be protected,” Faraz said, assuring every step will be taken to check obscenity.

According to The News report, PM Imran has also directed Pakistan Telecommunication Authority (PTA) to cleanse the internet, social media and various apps of vulgarity for users in Pakistan.

PTA Chairman Maj General (retd) Amir Azeem Bajwa recently told the publication that PM Imran Khan is worried about the destruction caused to the social, cultural and religious values of society by vulgarity.

The PTA chief said that as per the constitution and law of the country, nothing obscene, vulgar and indecent could be shared.

Recently, the PTA had blocked five dating applications, which were found involved in spreading nudity and promoting homosexuality by sharing indecent photographs and videos of lesbians and gays.

Earlier in July, the telecom regulator had also issued a final warning to Chinese-owned social media app TikTok, ordering it to filter out any obscene content. It had also blocked the video-streaming app, Bigo Live, though the ban was lifted a few days later once the platform agreed to moderate “immoral and indecent” content.

The PTA has also directed internet operators to ensure that no “immoral or illegal” content is made accessible to users. 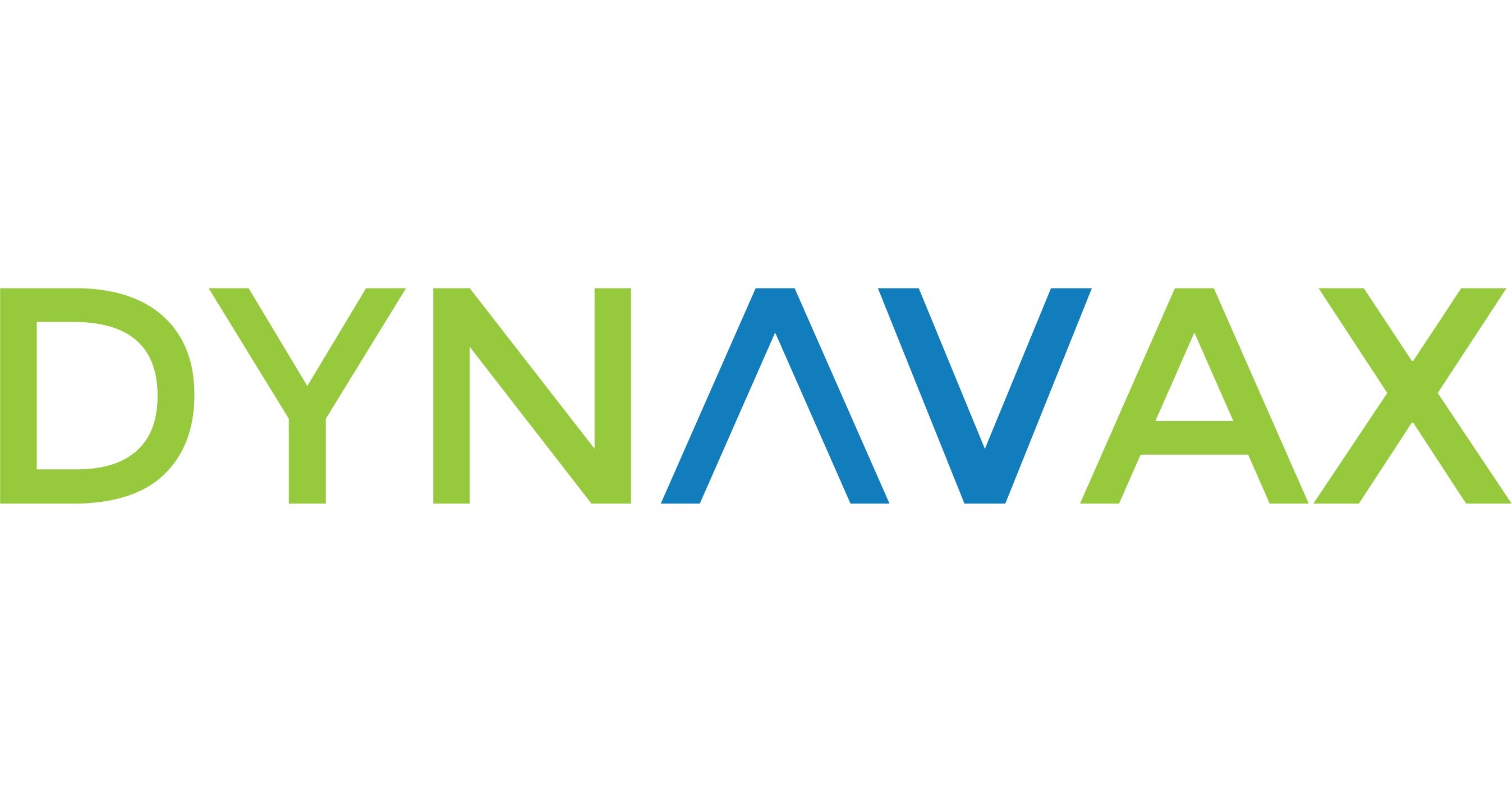