Republished from The American Herald Tribune Few things are more politicized and distorted in the United States than the subject of human rights. Over the last two generations, the U.S. political class and its conduits in the corporate media have weaponized human rights to serve an imperialist […]

Republished from The American Herald Tribune

Few things are more politicized and distorted in the United States than the subject of human rights. Over the last two generations, the U.S. political class and its conduits in the corporate media have weaponized human rights to serve an imperialist agenda. NGOs such as Human Rights Watch (HRW) and Amnesty International tend to focus much of their time crafting human rights narratives on matters of critical importance to the U.S. Department of State. Syria, Nicaragua, Venezuela, and a host of countries have been condemned by these organizations for alleged human rights violations. Since 2018, China has been targeted for the same treatment.

China is accused of detaining millions of Xinjiang-based Uyghurs in “concentration camps.” Thanks to Ajit Singh and The Grayzone, we know that the sources for these allegations are far from reliable. We know that the principle source for all things Xinjiang in the U.S. is Adrian Zenz, a far-right Christian fundamentalist who believes he is led by God to overthrow the Communist Party of China. We know that the Network of Chinese Human Rights Defenders responsible for the study that conducted a total of eight total interviews to derive conclusions of mass Uyghur internment is heavily funded by the National Endowment for Democracy (NED), a CIA-linked organization. We also know that the Australian Strategic Policy Institute (ASPI) currently leading the charge to demonize China on human rights issues is sponsored by military contractors such as Lockheed Martin and Raytheon.

The primary concern of institutions such as ASPI is not the issue of human rights, but rather the creation of an atmosphere of war that will service its donors in the U.S. weapons industry. This is exactly what the propagation of the “Uyghur oppression” narrative has achieved. While relying completely on speculation, faulty satellite imagery, and testimonies from Uyghur-exile groups funded by the NED, the successful penetration of the baseless claim that China is detaining millions of Muslims in camps has played an important role in building up public support in the U.S. for a New Cold War against China. U.S. public opinion of China has dropped significantly over the past year. The U.S. has used the Uyghur human rights narrative to successfully sanction businesses and Communist Party of China officials in Xinjiang.

When U.S. officials accuse other countries of human rights violations, what comes afterward is always far worse than the allegations. After 9/11, U.S. intelligence agencies accused Saddam Hussein of stockpiling non-existent Weapons of Mass destruction. The U.S. went on to invade Iraq in 2003a war that caused the death of over one million Iraqi civilians and poisoned thousands more with toxic depleted uranium. In 2011, Muammar Gaddafi was accused of “murdering his own people” only to have Libya transformed into a failed state following a more than six month bombing campaign by NATO to protect a jihadist insurgency. Syrian President Bashar Al-Assad has been repeatedly accused of using chemical weapons “on his own people.” Syria has been mired in an endless war with both the U.S. and its regional allies which has left hundreds of thousands of dead, millions displaced, and nearly one-third of its oil-rich and water-rich territory occupied by the U.S. military.

These examples are just a few of many that demonstrate why the U.S. is the chief human rights violator in the world. However, it is important to note that how the United States conducts itself abroad is a reflection of the myriad of ways that it violates the human rights of people living in the United States. Breonna Taylor, George Floyd, Sandra Bland, and Michael Brown are just a few of hundreds of examples of Black Americans that have been killed by police officers without redress. An average of 1,000 people in the United States are killed by police officers each year. Unlike the U.S.-led Xinjiang narrative, it is well-documented that over 2 million people reside in U.S. prisons and that nearly three-quarters of that prison population is Black, Latino, or Native American.

For decades, the U.S. has accused countries such as China of the very policies that make up the foundations of its domestic and foreign policy. U.S. elites have accused China of suppressing free speech but say little about the NSA’s massive surveillance program or the attempted extradition of a non-citizen in Julian Assange for publishing documents relating to U.S. war crimes. China has been accused of sterilizing ethnic minorities yet U.S. officials have failed to scrutinize documented cases of sterilization within U.S. immigration detention centers or its mistreatment of Muslim citizens since the War on Terror was declared in 2001. The Economist has accused China of using its anti-poverty campaign to build loyalty to the Communist Party of China but has yet to call out Joe Biden or Donald Trump for ignoring the needs of the forty percent of people in the U.S. who have virtually no disposable income. China is routinely accused of possessing an “aggressive” foreign policy by the same policy makers and thought leaders who have kept the U.S. at war for more than two-hundred years of its existence.

The ideology of American exceptionalism has created the illusion that the U.S. deserves to hold a monopoly on the issue of human rights. American exceptionalism presumes that the United States is the model example for countries and peoples all over the world. However, the days when the world was forced to bow to the U.S. are over. Most of the world sees the U.S. as the biggest threat to human rights and a peaceful existence. The U.S.’s human rights track record suggests that the world is correct, and it is the entire planet that suffers when issues such as war, climate change, poverty, and racism are blamed on China rather than addressed with solidarity and cooperation at a global level.

The views expressed herein are the sole responsibility of the author
and do not necessarily reflect those of this website or its editors.

Tue Oct 13 , 2020
getty Over 25 million people in the UK – that’s just shy of 40% of the population – are aged over 50. But despite their numbers, many of them feel they are represented poorly in society, especially when it comes to sectors such as fashion, sports and business. SunLife, a […] 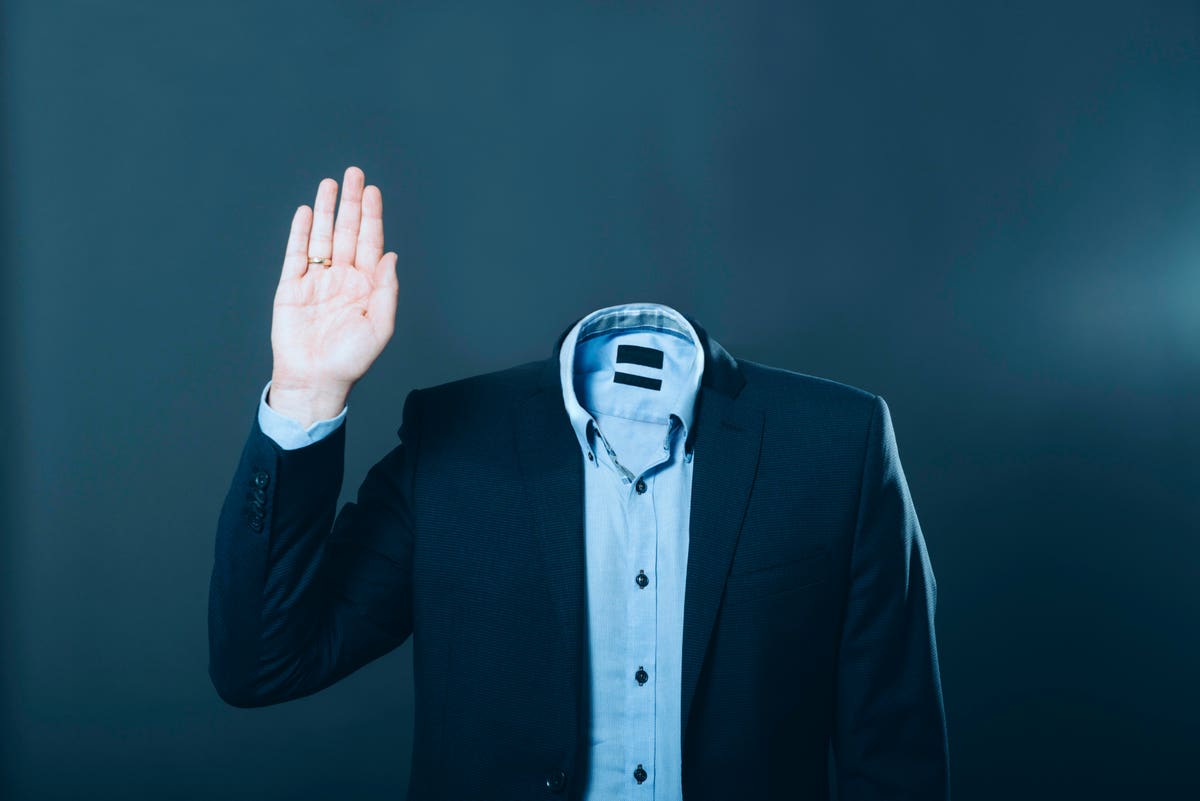