© Reuters/DAVID GRAY Pedestrians are reflected in a window in front of a board displaying stock prices at the Australian Securities Exchange in Sydney By Deepali Saxena Load Error (Reuters) – Australian shares ended the week on a positive note, boosted by heavyweight banks, as investors cheered the government’s signals […]

(Reuters) – Australian shares ended the week on a positive note, boosted by heavyweight banks, as investors cheered the government’s signals to ease lending standards to free up credit and revive the pandemic-hit economy.

The changes remove responsible lending laws introduced in the wake of the global financial crisis that, among other things, require banks to check whether information provided by borrowers in their loan applications is correct.

Calling the move a very good sign from banks’ point of view, Henry Jennings, senior analyst and portfolio manager at Marcustoday Financial Newsletter said, “It would enable people to get a loan quicker, speed up the paperwork, free up the credit market and hopefully stimulate some economic activity.”

Jumping nearly 7%, Westpac Banking Corp was the biggest percentage gainer among its peers with others adding between 2.8% and 6.4%.

Aiding sentiment, Fitch Ratings said the A$1.3 billion ($918.19 million) record fine agreed by Westpac to settle a lawsuit by financial crime agency AUSTRAC is manageable for the Australia’s second-largest lender.

Among other gainers, gold stocks <.axgd> rallied more than 2.5% as bullion prices recovered from a two-month low. [GOL/]

Mon Sep 28 , 2020
Apple has once again responded to critics with the publication of a human rights policy it says commits the company to “freedom of information and expression.” Freedom of expression “At Apple, we are optimistic about technology’s awesome potential for good,” says CEO Tim Cook. “But we know that it won’t […] 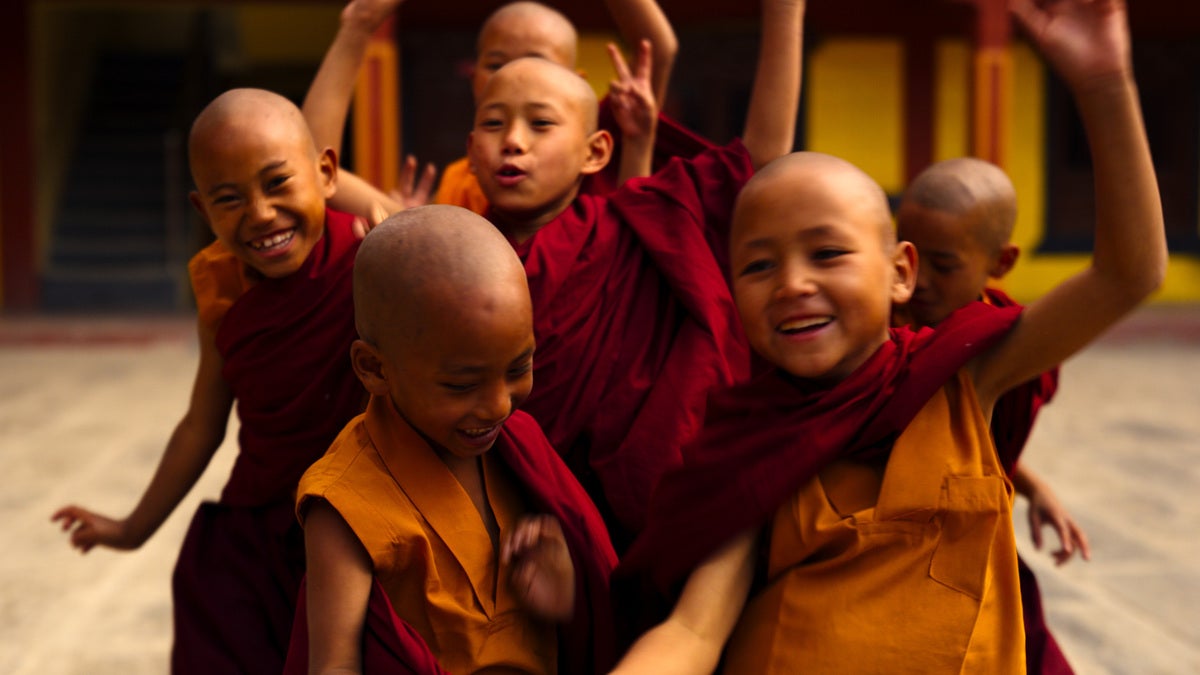