The Body Politic was a Canadian monthly magazine, which was published from 1971 to 1987.[1] It was one of Canada’s first significant gay publications, and played a prominent role in the development of the LGBT community in Canada.[1]

The magazine was first published on November 1, 1971 by an informal collective, operating out of the home of Glad Day Bookshop owner Jearld Moldenhauer.[2] Many members of the collective had been associated with the underground publication Guerilla, which had been relatively gay-friendly but alienated some of its LGBT contributors when it altered Moldenhauer’s article about the We Demand protest of August 28, 1971.[1] At a September meeting of the Toronto Gay Alliance, Moldenhauer first proposed the idea of launching a gay-focused publication.[1] Names considered for the magazine included Mandala and Radical Pervert.[1]

In 1973, the publication ran into difficulty with the Toronto Star, which refused to print an advertisement for the magazine because of its policy of refusing to accept ads relating to sexual activity.[1] While the magazine won an Ontario Press Council ruling that the Star‘s refusal of the ad had been discriminatory, the Star retaliated by discontinuing The Body Politic‘s printing contract with its commercial printing subsidiary Newsweb Enterprises.[1]

The magazine also created the Canadian Lesbian and Gay Archives in 1973.[1]

In 1982, Toronto City Councillor Joe Piccininni failed in an attempt to have the magazine barred from the city council’s press gallery, following a cover story on the Sisters of Perpetual Indulgence.[1] In this era, the magazine also became noted for its coverage of the emergence of HIV/AIDS.[1]

In 2008, it was ranked as the 17th most influential magazine in Canadian publishing history by Masthead, the trade magazine of the Canadian magazine publishing industry.[3]

Thu Apr 30 , 2020
The Southern Poverty Law Center (SPLC), which last year faced accusations of racism among its highest ranks, reported $162 million stashed in offshore investments and paid its disgraced former leaders over $1 million. The controversial group has continued to build its massive war chest by tens of millions of dollars […] 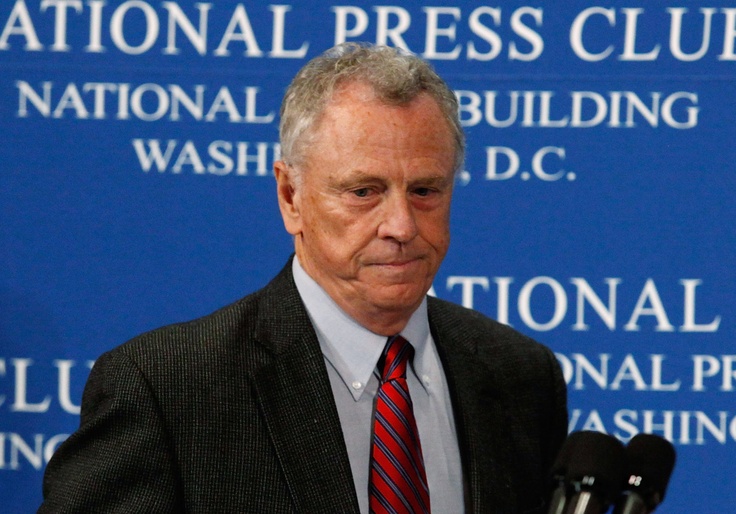