Facebook is banning all new political advertisements during the one-week period before the general election with the hopes of limiting misinformation on its platform, the company announced Thursday. © Erin Scott/Reuters FILE Facebook Chairman and CEO Mark Zuckerberg testifies at a House Financial Services Committee hearing in Washington, U.S., October […]

Facebook is banning all new political advertisements during the one-week period before the general election with the hopes of limiting misinformation on its platform, the company announced Thursday.


“The US elections are just two months away, and with Covid-19 affecting communities across the country, I’m concerned about the challenges people could face when voting,” Facebook CEO Mark Zuckerberg said in a statement Thursday morning. “I’m also worried that with our nation so divided and election results potentially taking days or even weeks to be finalized, there could be an increased risk of civil unrest across the country.”

“We’re going to block new political and issue ads during the final week of the campaign,” Zuckerberg said. He added that while he generally believes “the best antidote to bad speech is more speech,” there might not be enough time in the final days before the election to clear up false and misleading information.

All currently approved ads will be allowed to run throughout the election cycle.

Other steps Facebook announced it was taking Thursday included highlighting its Voting Information Center at the top of Facebook and Instagram, which will display video tutorials on how to vote by mail and information on voter registration deadlines for each state.


Facebook said it would also limit the number of messages users can forward on the Messenger app and extend its work on partnering with elections officials to remove misinformation about voting.

“I believe our democracy is strong enough to withstand this challenge and deliver a free and fair election — even if it takes time for every vote to be counted. We’ve voted during global pandemics before. We can do this. But it’s going to take a concerted effort by all of us — political parties and candidates, election authorities, the media and social networks, and ultimately voters as well — to live up to our responsibilities,” Zuckerberg said in his statement. “We all have a part to play in making sure that the democratic process works, and that every voter can make their voice heard where it matters most — at the ballot box.”

Some critics were quick to slam the news as a “PR stunt” from the social media giant that became embroiled in controversy after the 2016 presidential elections.

Angelo Carusone, the president of the left-leaning nonprofit watchdog Media Matters for America, blasted the limited scope of the new policy in a statement Thursday morning.

“Make no mistake — you can still spread misinformation with political ads on Facebook, you just can’t do it with new ads just one week before Election Day,” Carusone said. “This is just another PR stunt from Facebook. Don’t buy it.”

Dipayan Ghosh, the co-director of the Harvard Kennedy School’s digital platforms and democracy project, told ABC News that he thinks the new policy is “unfortunately, quite narrow.”

“I think we have to acknowledge that in prohibiting new political advertising over that last week, the company is essentially volunteering the position that it believes that political ads have the potential to harm the democratic process,” Ghosh said. “The question then is, why stop them just one week before Election Day?”

“Especially in an election cycle when many people will have voted well before Election Day because of mail-in ballots or early voting,” he added.

Ghosh, who formerly worked as a privacy and public policy adviser at Facebook, also noted that in terms of a net revenue perspective, “this shouldn’t harm the company all that much, if at all.”

Ultimately, Ghosh said he would have liked to see Facebook take a similar approach to political advertising as fellow tech giants Twitter or Google, by either implementing an all-out ban or diminishing the micro-targeting capabilities of these political ads. 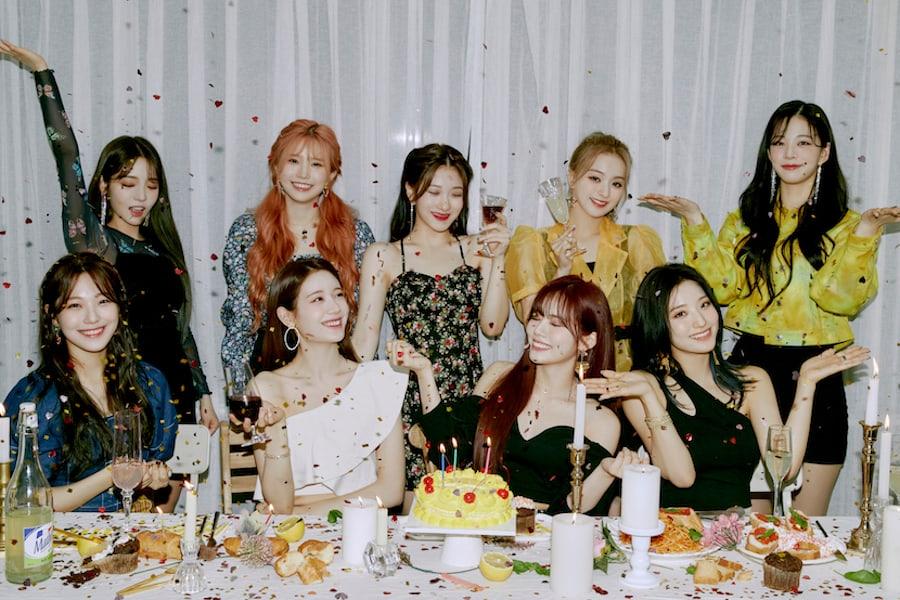