SAN FRANCISCO, Sept 3 (Reuters) – Facebook Inc said on Thursday it would stop accepting new political ads in the week before the U.S. presidential election in November, bowing to concern that its loose approach to free speech could once again be exploited to interfere with the vote. The world’s […]

SAN FRANCISCO, Sept 3 (Reuters) – Facebook Inc said on Thursday it would stop accepting new political ads in the week before the U.S. presidential election in November, bowing to concern that its loose approach to free speech could once again be exploited to interfere with the vote.

The world’s biggest social network also said it was creating a label for posts by candidates or campaigns that try to claim victory before the election results are official, and widening the criteria for content to be removed as voter suppression.

Chief Executive Mark Zuckerberg wrote in a Facebook post announcing the changes that he was concerned about the unique challenges voters would face due to the coronavirus pandemic, which has prompted a surge in voting by mail.

“I’m also worried that with our nation so divided and election results potentially taking days or even weeks to be finalized, there could be an increased risk of civil unrest across the country,” he said.

Zuckerberg has previously defended his decision to allow for a freewheeling political conversation on Facebook, including through paid ads, which the company exempts from its fact-checking program with external partners, including Reuters.

He said in his post he continued to believe that the “best antidote to bad speech is more speech,” but acknowledged that in the final days of an election, “there may not be enough time to contest new claims”.

Facebook will continue to allow campaigns and others to run political ads that are already in the system, and will permit them to change spending amounts and user targeting, but will block adjustments to the ads’ content or design.

Facebook has been battered by criticism, including from its own employees, since allowing several inflammatory posts by President Donald Trump to remain untouched earlier this summer, including one which contained misleading claims about mail-in ballots.

Disinformation experts have also raised the alarm, echoed in threat assessments by Facebook executives, about false claims and conspiracy theories spreading in the increasingly likely scenario that official results are not immediately available on election night.

Zuckerberg said Facebook was “increasingly seeing attempts to undermine the legitimacy of our elections from within our own borders” in addition to foreign influence campaigns, like the one it and U.S. intelligence agencies determined Russia carried out to meddle in the 2016 vote.

Moscow has denied the allegations.

To address those threats, Facebook will label any posts seeking to delegitimize the outcome of the election, he wrote. The company also will remove posts with misinformation about COVID-19 and voting, which Zuckerberg said could be used to scare people away from exercising their right to vote.

Seeking to boost credible information in addition to tamping down misleading posts, Facebook will partner with Reuters to provide news in the social network’s Voting Information Center about official results.

Zuckerberg said the company would not plan to make any further changes to its election policies beyond those listed in his post before the official declaration of the result.

Fri Sep 4 , 2020
The Week Federal agents reportedly killed Portland shooting suspect Michael Reinoehl Federal agents shot and killed Michael Reinoehl, the main suspect in the fatal shooting of a member of a far-right group on Saturday night, while trying to arrest him Thursday, The New York Times and other news organizations report. […] 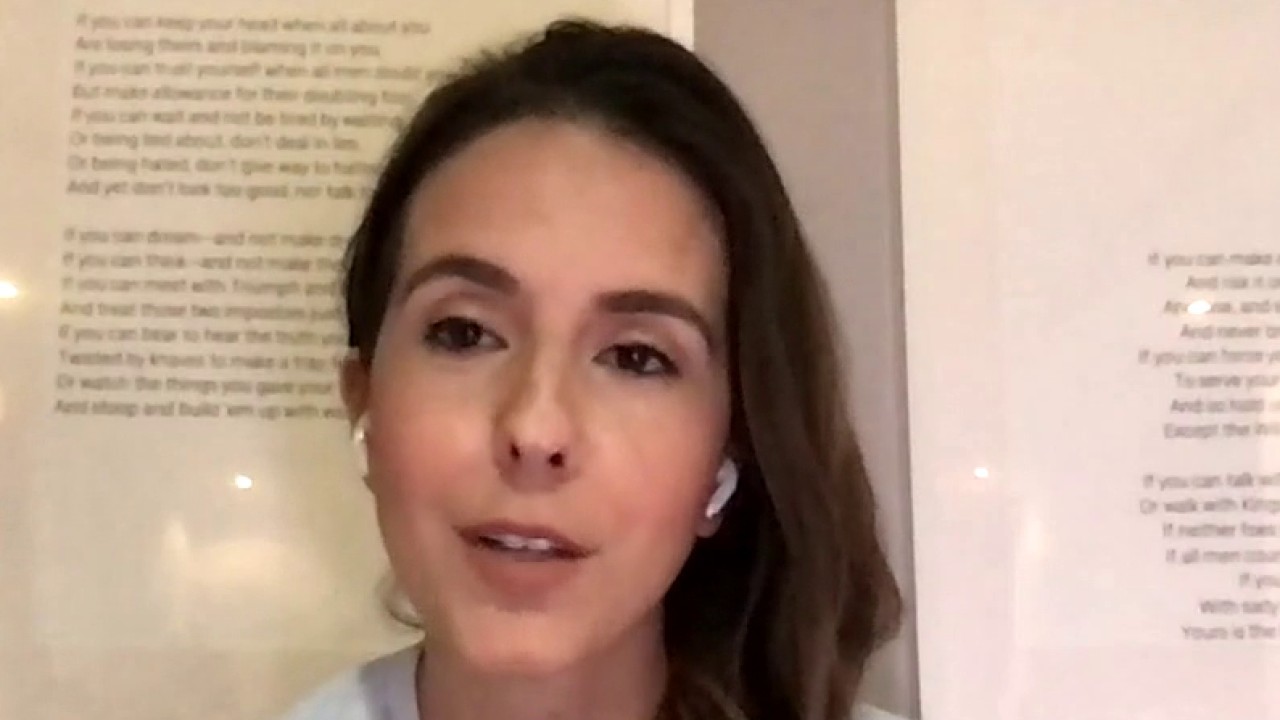