Boris Johnson has sparked fury after it emerged he is plotting “opt-outs” from human rights laws in certain situations after Brexit. The Prime Minister is looking at changing the law to make it easier to deport migrants or asylum seekers, according to the Sunday Telegraph. Changing the law could also […]

The changes would reportedly be made to the Human Rights Act, which was passed in 1998 to apply the European Convention on Human Rights in UK law.

The Convention is a landmark treaty that drawn up after the Second World War which protects freedom from torture, family life, protection from discrimination and the right to a fair trial.

While the Tories today insisted they would not abandon the Convention, they have been vowing to reform the Act since before the general election.

Their 2019 manifesto pledged to find “a proper balance between the rights of individuals, our vital national security and effective government.”

Justice Secretary Robert Buckland told Times Radio: “The Act is now 20 years of age, I think it needs to be looked at carefully.

“We’re working on ways on which we can examine that and do it in a mature and sensible way.”

Mr Buckland insisted “the idea that we’re going to leave the convention is for the birds.”

But shadow justice secretary David Lammy said: ” Labour is proud of our country’s role in developing human rights at home and abroad.

“Instead of giving unattributed briefings designed to distract, the Government should focus on getting a Brexit deal and defeating the virus.

“Any attempt to abandon human rights would make life in Britain less secure and hold our country back on the world stage.”

“The Human Rights Act does not stop us deporting serious criminals. Threatening to weaken people’s ability to challenge the Government just because the courts sometimes rule against you is the act of dictators and despots, not democrats.”

According to the Sunday Telegraph, ministers are set to announce details of a formal review in the coming weeks.

One option is said to be amending the Human Rights Act or disapply its provisions from new laws.

Less radical changes could affect how judges interpret the law, rather than changing the substance of the Act.

A government spokeswoman said: “The UK is committed to the European Convention on Human Rights and to protecting human rights and championing them at home and abroad, but we believe that this does not require an additional binding international legal commitment.

“How the UK gives effect to its long standing strong human rights protections is a matter for the UK as an autonomous country.

“In the same way, it’s a matter for the EU and its member states to give effect to their own human rights protections according to their own legal orders.”

Sat Oct 10 , 2020
Pond has served as lead counsel for both complainants and respondents, as well as subpoenaed companies, in complex, high stakes ITC actions, which present significant challenges due to their fast pace, unique rules of procedure, and potentially sweeping exclusion orders against unfair imports. Over the past decade, he has been […] 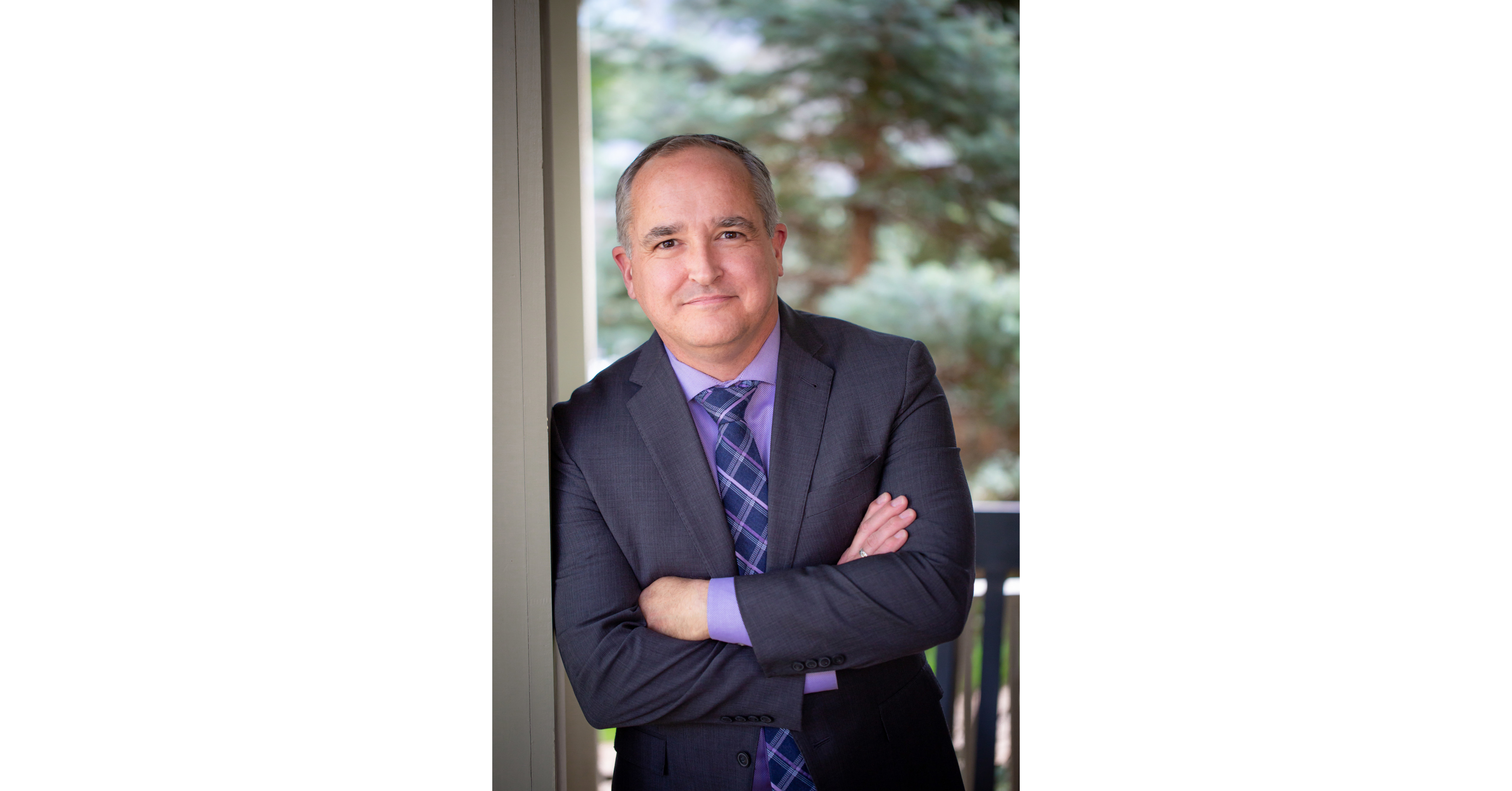