Journal of Religion and Society

Edited by Ronald A. Simkins and Zachary B. Smith, Creighton University

Listening to Gay Prayers: An Analysis of Prayers from an LGBTQ Church

John A. Ryan and the American Eugenics Society: A Model for Christian Engagement in the Age of “Consumer Eugenics”

How to Prevent Burnout and Improve Performance? The Role of Perceived Autonomy and Spirituality to Achieve Higher Performance

In recent years there has been an increasing concern for the holistic wellbeing of elite athletes resulting in the introduction of psychologists, chaplains and other helping professionals into a variety of sports settings. This small-scale qualitative study examines factors affecting the emotional wellbeing of international women soccer players whilst on residential training camp and how sports chaplaincy might assist in providing support within this context. Placing the personal accounts of seven UK-based female players at the center of the analysis, findings demonstrate that performance, relationships (with coaches and other players), and social networks all affected the emotional wellbeing of respondents both positively and negatively. Interviewees believed that chaplaincy support had the potential to maintain emotional wellbeing for players especially in the case of younger athletes. The paper concludes by suggesting that whilst sports chaplaincy provision is dependent both on organizational and individual (athlete) consent, such support has the potential to play a significant role in elite women’s soccer as part of wider mechanisms of player wellbeing.

Some researchers suggest that conflict is inherent in identity integration within LGBTQ individuals who are also religious. If so, this likely would be evident in the private religious activity of such individuals, such as prayer. The content of prayers submitted in a church with a predominately LGBTQ congregation are compared to prayers from a different church previously studied by ap Siôn (2007). Few significant differences were evident between the two samples and most of them could be explained by factors unrelated to sexuality. Also considered are specifically “gay issues” prevalent in the corpus of prayers. The results suggest that the notion that conflict infects the lives and psyches of LGBTQ people of faith may be overblown.

As global markets generate new genetic services that threaten traditional conceptions of the human person, theologians and religious ethicists are tasked to address what has been called “consumer eugenics,” a value-shaping, entrepreneurial phenomenon with eugenic qualities. One scholar who dealt with similar challenges during the period of the “old eugenics” a century ago was Monsignor John A. Ryan, who defended traditional views of the person against the encroachments of science and the power of markets to break down moral barriers. Ryan’s willingness to confront early eugenicists both as an academic economist and a proponent of Catholic social teaching offers a model for Christian engagement today.

Using multiple surveys, this study examined the association between attending congregations in which clergy and/or lay persons discussed social-political issues and the perceptions Blacks, Whites, and Hispanics have about the social responsibility of corporations. We also examined racial differences in the degree to which attending political congregations associate with a willingness to and actual participation in boycotts and/or selective buying campaigns. We found that attending social-politically oriented congregations associates with Black and White interest in corporate responsibility. However, the degree to which clergy political appeals associates with Whites, Blacks, and Hispanics participating in boycotting and selective buying campaigns is seemingly tied to the aim of the boycott.

As the obesity epidemic continues to grow in the United States, causing premature death and increased healthcare costs, researchers are investigating the various factors which contribute to obesity. Building on the developed literature connecting religious participation (defined as weekly attendance at church services) to physical and mental health outcomes, this study seeks to connect religious participation and the growing rates of obesity in the United States. Drawing on Centers for Disease Control and Prevention data of obesity rates in major metro areas and data on the religious composition (defined as religious identity, often self-reported [e.g., Catholic, Protestant, Muslim, Jewish]) of cities by the Public Religion Research Institute, this study looks at the relationships between religious composition and obesity rates. 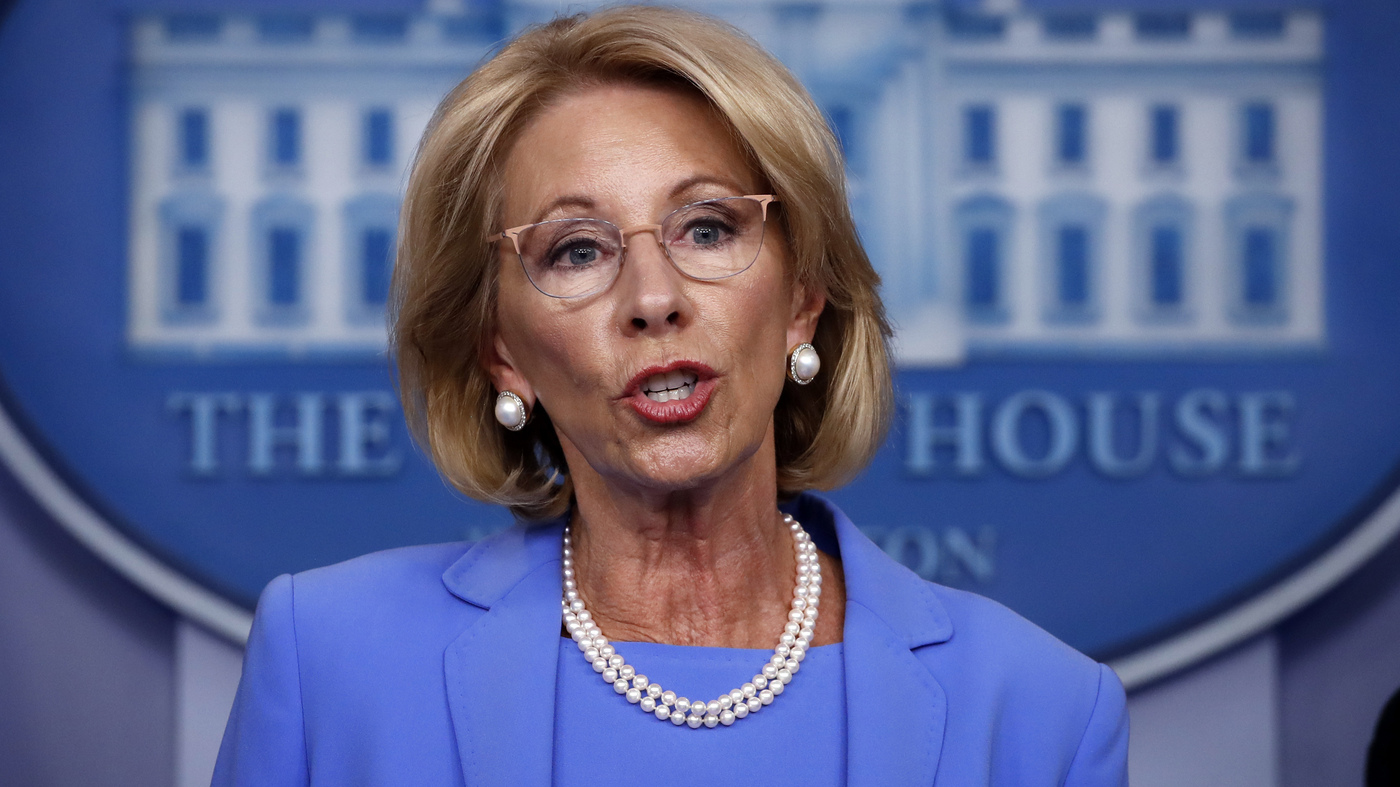