SEOUL, Sept. 4 (UPI) — Thousands of striking South Korean doctors are ready to return to work as the Korean Medical Association and the ruling Democratic Party came to an agreement Friday that put a halt to the government’s medical reform plans. South Korean interns and residents have been on […]

SEOUL, Sept. 4 (UPI) — Thousands of striking South Korean doctors are ready to return to work as the Korean Medical Association and the ruling Democratic Party came to an agreement Friday that put a halt to the government’s medical reform plans.

South Korean interns and residents have been on strike since Aug. 21 in response to governments plans introduced in July that would have increased medical school admission quotas by 4,000 over the next decade.

The five-point agreement signed Friday morning by the KMA and DP said discussions would start from scratch after the COVID-19 pandemic subsides, with special commissions to be formed that include doctors, politicians and health officials.

Later in the day, KMA President Choi Dae-zip signed another agreement with Health Minister Park Neung-hoo to end the strike and call on trainee doctors to return to work.

South Korean President Moon Jae-in reacted with relief on Friday, saying the agreement would “greatly reduce the public’s anxiety” over the strike during the ongoing COVID-19 pandemic.

“I now look forward to the government and the medical community working together to overcome the severe situation of the coronavirus,” he said in remarks relayed by presidential spokesman Kang Min-seok.

South Korea has been battling a surge in COVID-19 cases since mid-August linked to outbreaks at a conservative Presbyterian church and a large anti-government rally held in Seoul.

The country has seen triple-digit daily infection numbers for the past three weeks, with widespread clusters and untraceable cases alarming health officials.

Moon said he hoped the agreement between doctors and the government would “be the foundation for a better future.”

“I hope this will be an opportunity to advance our healthcare system to the next level,” he said.

The government has argued that reforms are necessary to prepare for future public health emergencies such as another pandemic, as well as to help rectify a regional imbalance between medical care available in Seoul and the rest of the country.

Doctors and medical students have countered that South Korea does not need more doctors but a better distribution of existing resources across specialties and geographical location.

“Improving the qualities of resident training and working environment through constant communication with doctors should be on the top of the action list,” Park Jee-hyun, president of the Korean Intern and Resident Association, a group that represents the striking junior doctors, said in a statement earlier this month.

Some of the trainees disavowed Friday’s pact, with dozens coming out to protest at the Korea Health Promotion Institute in Seoul against what they called a “hasty agreement.”

Public sentiment had turned against the doctors’ strike amid reports of medical services being disrupted around the country and fear of the growing pandemic.

A survey by pollster Realmeter released Thursday found that 55.2% of respondents said they didn’t agree with the doctors’ strike, while just 38.6% agreed.

3 Reasons The U.S. Should Prioritize Human Rights With China

Fri Sep 11 , 2020
(AP Photo/Lee Jin-man, File) ASSOCIATED PRESS The U.S.-China relationship is under duress as the Chinese Communist Party (CCP) continues its campaign against universal values and human rights. From the internment of an estimated 1.8 million Uighurs in political reeducation camps to the undermining of freedom in Hong Kong, the CCP […] 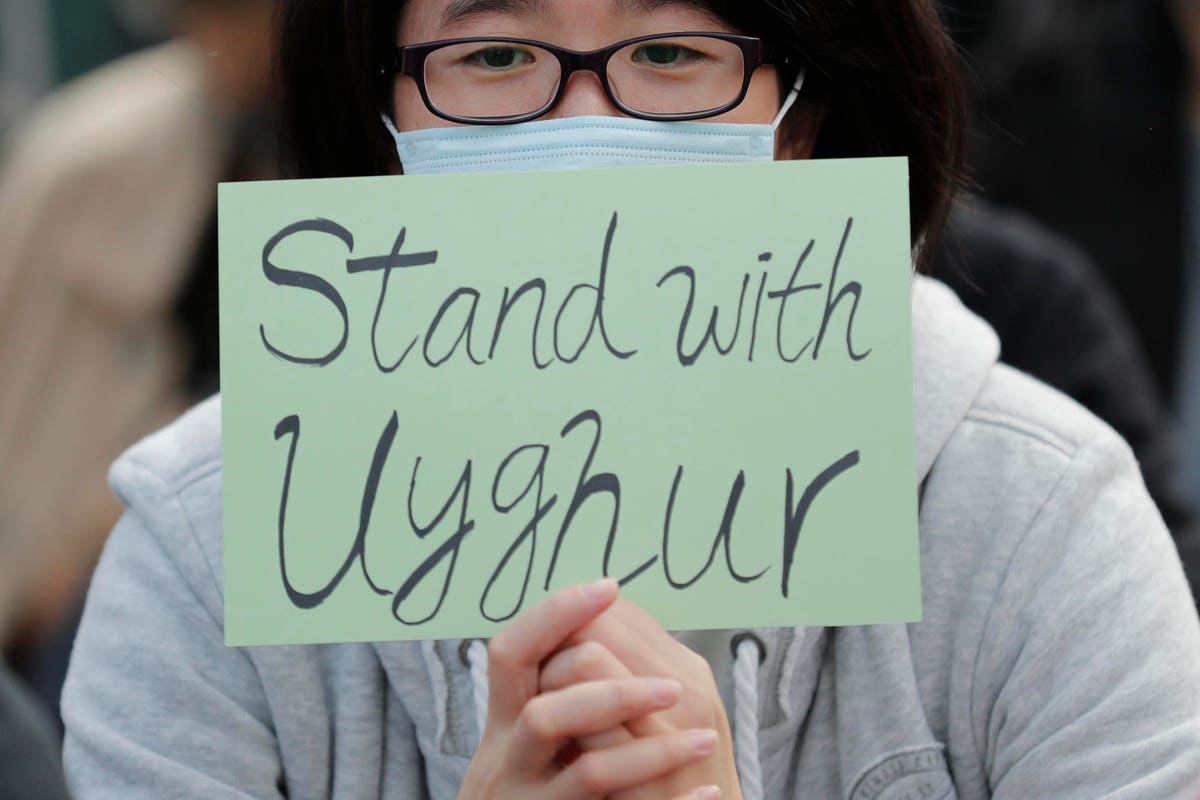