By Lethbridge Herald on October 7, 2020. Delon Shurtz Lethbridge herald [email protected] A Calgary lawyer is blaming the RCMP for repeated delays in a criminal case that goes back to January. Jessica Cartwright said Tuesday during a court hearing for her client, Jessie Hugh Flett, that she has requested nine […]

A Calgary lawyer is blaming the RCMP for repeated delays in a criminal case that goes back to January.

Jessica Cartwright said Tuesday during a court hearing for her client, Jessie Hugh Flett, that she has requested nine separate pieces of disclosure from the police but has only received one. Cartwright told Judge Jerry LeGrandeur that until she receives the rest of the information, she is unable to determine whether the matter needs to go to trial.

Cartwright added the Crown has suggested the delay is caused by a “resource issue” in the Pincher Creek RCMP detachment.

Crown Prosecutor Lisa Weich said her office has forwarded Cartwright’s requests to the RCMP and have asked to receive the information “as soon as possible.”

The matter was adjourned to Nov. 3, but Judge Jerry LeGrandeur said if the information has not been provided by then, the Crown and defence need to look at viable options because delays cannot go on “in perpetuity.”

This is the second time a judge has criticized the delays; more than two dozen for some charges. Last month Judge John Maher said the case needs to make some progress before the court loses patience with the repeated adjournments.

The case was also delayed after Flett fired his first lawyer and needed time to hire another one.

RCMP reported Jan. 6 that officers found at a residence near Brocket bales of hay that had been stolen from Pincher Creek. Police searched a home and arrested one man without incident. During a search of some property, officers seized 14 firearms, a large amount of ammunition and methamphetamine. They also found a truck that was reported stolen out of Pincher Creek earlier that morning.

Wed Oct 14 , 2020
The recent encyclical of Pope Francis, Fratelli Tutti (FT), is another literary behemoth. Its massive size means that, upon an initial reading, it is not possible to take in all of the specific items covered — from immigration to criminal justice to war and peace. It might be better, then, […] 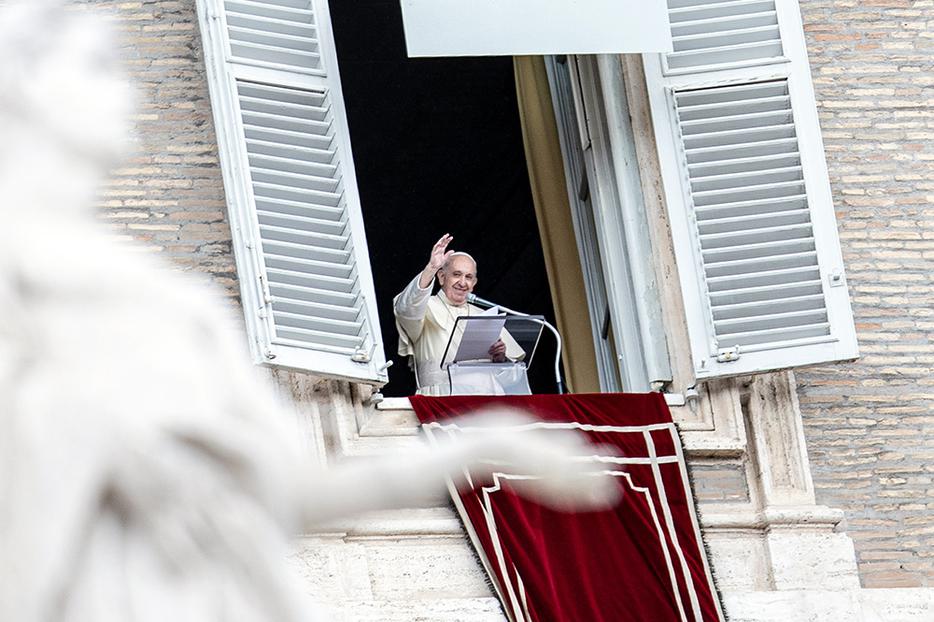