Louisville’s top prosecutor Tom Wine acknowledged the existence of the document but says it was part of preliminary plea negotiations. A lawyer for Breonna Taylor’s family said a plea deal was offered to an accused drug trafficker that would have forced him to implicate Taylor, who was killed by police […]

Louisville’s top prosecutor Tom Wine acknowledged the existence of the document but says it was part of preliminary plea negotiations.

A lawyer for Breonna Taylor’s family said a plea deal was offered to an accused drug trafficker that would have forced him to implicate Taylor, who was killed by police in a raid on her home in March.

Louisville’s top prosecutor acknowledged the existence of the document but said it was part of preliminary plea negotiations with a man charged with illegal drug trafficking and not an attempt to smear Taylor.

Taylor family attorney Sam Aguiar posted a photo on social media Monday that he said was a plea offer to Jamarcus Glover from prosecutors. The photo of the document appeared to show Taylor listed as a “co-defendant” in illegal activities leading up to April 22, weeks after her death.

“Why would they put her name on there?” Aguiar said in a statement sent to news media. “It’s outrageous.”

Jefferson County Commonwealth’s Attorney Tom Wine said that document was a “draft that was part of pre-indictment plea negotiations.”

Taylor was fatally shot March 13 in her home by police serving a narcotics search warrant as part of a wide-ranging police operation targeting Glover, Taylor’s former boyfriend. Glover and others were arrested on drug trafficking charges the night Taylor was shot.

RELATED: Osaka wears mask in memory of Breonna Taylor at US Open

The shooting has sparked months of protests in Louisville by activists who along with celebrities and athletes have called for the officers to be charged in her death.

Wine recused himself in May from an investigation into the police actions on the night Taylor was killed. Kentucky Attorney General Daniel Cameron’s office is now handling that investigation, which Cameron has indicated is nearing a conclusion.

Wine issued a statement Monday saying Taylor was never a co-defendant in the case against Glover.

“Those drafts (posted by Aguiar) were never part of the court record and are not court documents,” Wine said. Wine said when he was advised of the plea discussions, “out of respect for Ms. Taylor, I directed that Ms. Breonna Taylor’s name be removed.”

Wine provided a copy of what he said was the final plea deal offered to Glover, which did not include her name but did list her address as a place where Glover picked up mail packages.

Aguiar said Tuesday he received the photo of the plea deal with Taylor’s name on it from Glover’s family. Wine said his final plea offer was sent to Glover on July 21. That offer said Glover would have to accept the deal for a 10-year sentence on a dozen drug charges by July 21. Glover turned down the deal.

The plea document furnished by Wine also said Glover kept some of his money at Taylor’s address. 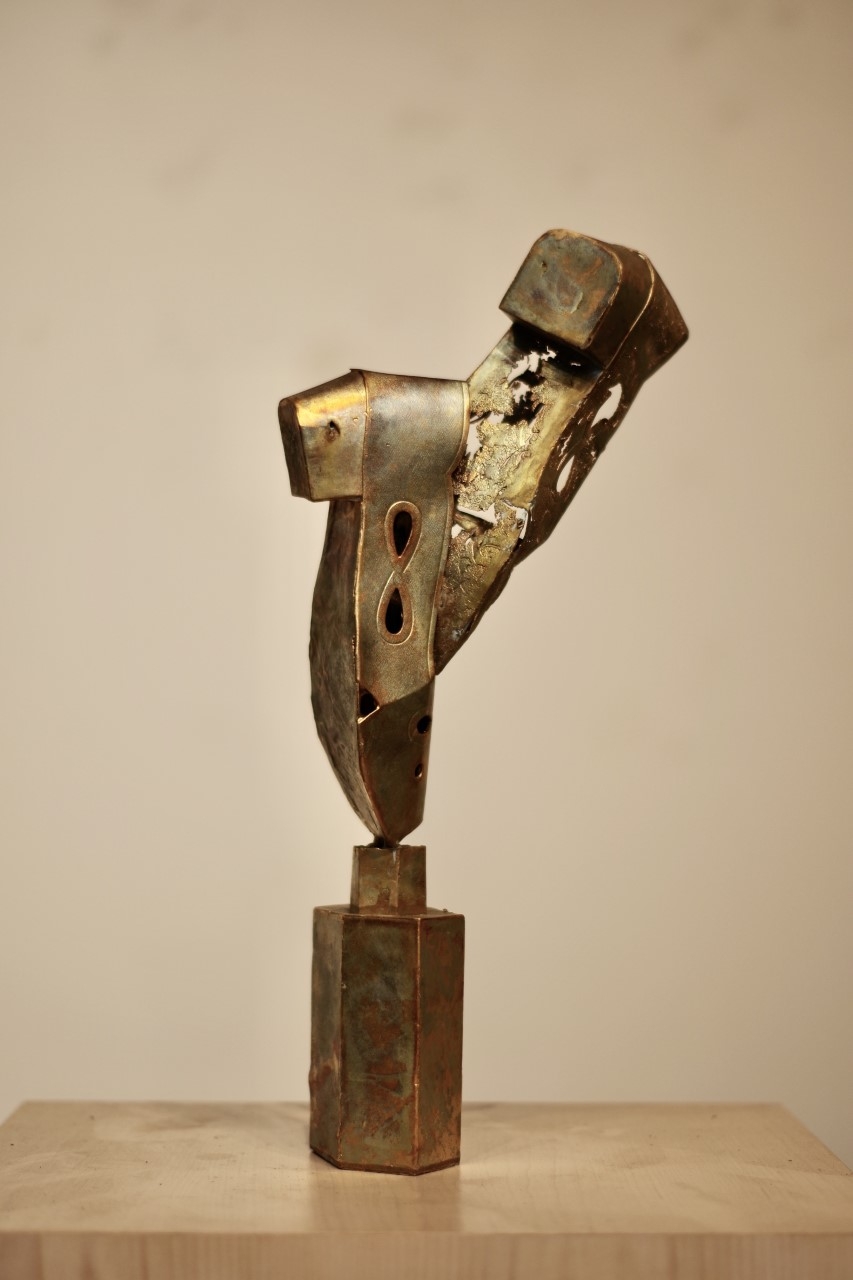