Libyan officials say the interim government of eastern Libya has resigned amid street protests that erupted across the divided country over dire living conditions By BY SAMY MAGDY Associated Press September 13, 2020, 9:14 PM • 3 min read Share to FacebookShare to TwitterEmail this article CAIRO — An interim […]

CAIRO — An interim government in eastern Libya resigned on Sunday amid street protests that erupted across the divided country over dire living conditions, officials said.

Prime Minister Abdallah al-Thani submitted the resignation of his government to Aguila Saleh, speaker of the eastern-based House of Representatives, said the government’s spokesman, Ezzel-Deen al-Falih.

Abdallah Abaihig, a spokesman for the parliament, confirmed the government’s resignation, saying lawmakers would review it in their next meeting. No date set for the session.

The parliament on Friday accused the Central Bank and government in the capital of Tripoli of “plundering” the country and neglecting the east, in apparent efforts to deflect blame for the deterioration of public services.

Libya was plunged into chaos when a NATO-backed uprising in 2011 toppled longtime ruler Moammar Gadhafi, who was later killed. The country has since split between rival east- and west-based administrations, each backed by armed groups and foreign governments.

Both the parliament and al-Thani’s government, which is not internationally recognized, are allied with Khalifa Hifter, commander of the self-styled Libyan Arab Armed Forces, which controls Libya’s east and south.

Hundreds of young Libyans flooded the streets of Benghazi and other eastern cities in the past couple of days in a spontaneous outburst of anger over the area’s crippling electricity shortages.

Protesters in eastern Libya set piles of tires a blaze and blocked traffic in several major roads. On Saturday, protesters attempted to storm a security headquarters in eastern town of Marj.

The U.N. Support Mission in Libya, or UNSMIL, said at least one civilian was reportedly killed and three others were wounded.

It called for “a thorough and immediate” investigation into “the reported excessive use of force against peaceful demonstrations” and the speedy release of a number of detained protesters.

The demonstrations mirror similar recent protests over power cuts and corruption in the capital Tripoli and other western cities in recent weeks. The protests have led to a power struggle within the U.N.-supported government.

The recent protests across Libya were “motivated by deep-seated frustrations about sustained poor living conditions, shortages of electricity and water, rampant corruption, misgovernance, and a lack of service provision throughout the country,” the UNSMIL said.

The U.N. mission said the protests underscore “the urgent need to lift the oil blockade” and the return to a “full and inclusive” political process to end Libya’s yearslong conflict.

Powerful tribes in eastern Libya loyal to Hifter closed oil export terminals and choked off major pipelines at the start of the year to pressure the Tripoli-based government, which is accused of using oil revenues to fund militias and mercenaries.

The U.S. Embassy in Libya said Hifter agreed to reopen oil fields and terminals no later than Saturday. By Sunday evening, it was not clear whether the blockade had been lifted. Hifter’s spokesman did not answer phone calls and messages seeking comment.

Hifter’s forces launched an offensive in April 2019 trying to capture Tripoli. But his campaign collapsed in June when the Tripoli-allied militias, with heavy Turkish support, gained the upper hand, driving his forces from the outskirts of the city and other western towns.

Fighting has died down in recent weeks amid intensive international efforts, including from the United States, to establish a lasting cease-fire and avert a battle over the strategic city of Sirte, the gateway for vital oil facilities.

Tue Sep 22 , 2020
(Reuters) – Apple Inc said it was committed to freedom of information and expression in a document it has published on its humans rights policy – a move which follows increased pressure from shareholders. The U.S. tech giant has come under fire for removing virtual network apps from its App […] 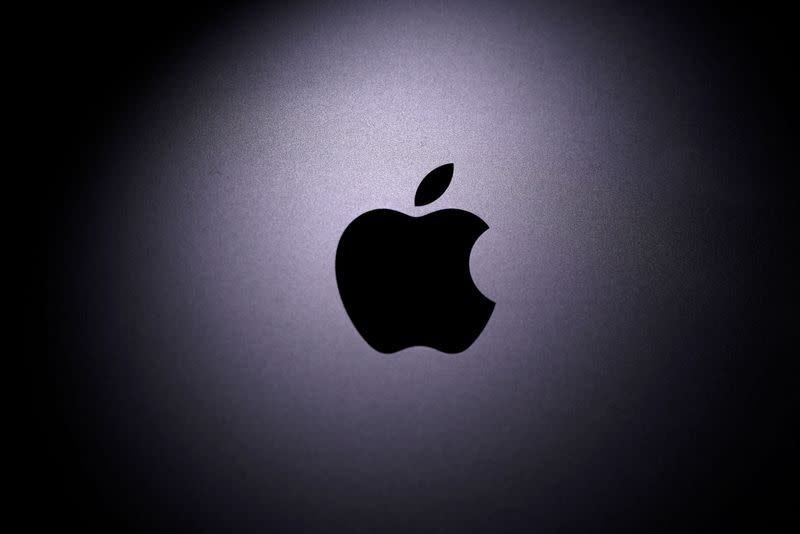