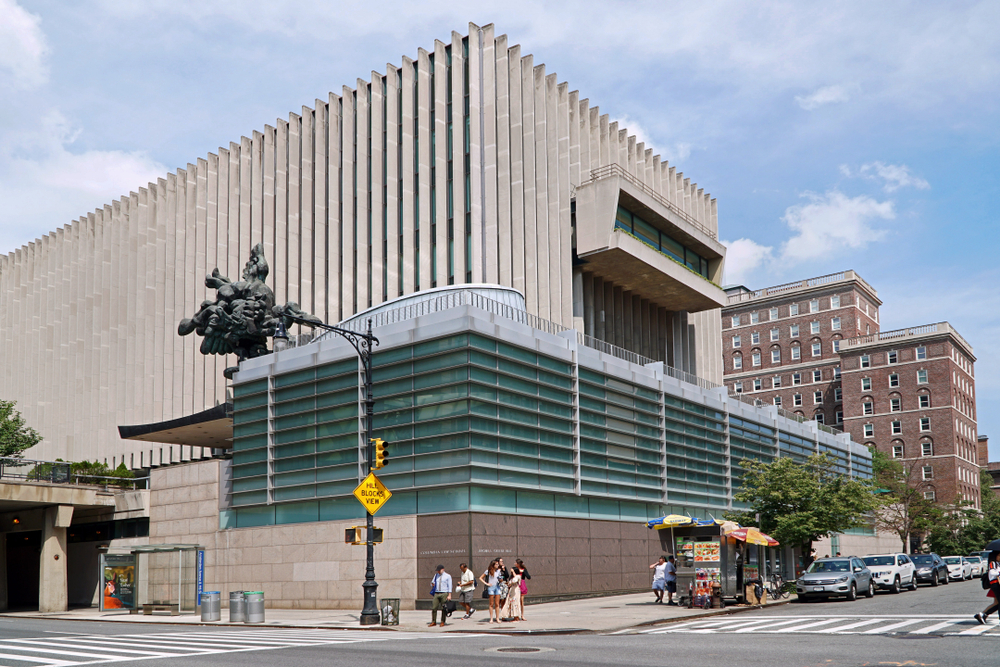 Columbia Law School has decided to push back on-campus interviews for summer associates until January 2021 amid pressure from law firms, according to a published report.

Several other law schools are also considering delays, according to the report by Law.com.

Law firms interview students who have finished their first year of law school in late July or early August, Law.com explains. That gives firms a full year of grades to consider for their summer associate programs.

But several top schools are either requiring or mandating pass-fail grades this semester as they go online in response to the COVID-19 pandemic. That would give law firms just one semester of grades to consider if on-campus interviews are conducted this summer.

That could give the law firms an extra semester of grades to consider.

According to Law.com, Columbia’s decision to delay interviews “looks likely to create a wave of other schools doing the same.”

Thu Mar 26 , 2020
Society Golfing provides Web space, complete with a comprehensive content management system, for Golf Societies and has over 900 Member Societies actively using the facilities provided. The site has been designed to provide you with the means of publishing and maintaining information relevant to your Members. This includes Membership lists, […]