Critics of California’s new law limiting the use of independent contractors don’t just want legislators to take a second look at a handful of fiercely debated provisions. They want a series of potential do-overs — some to make small revisions to the law and others that would go as far as […]

Critics of California’s new law limiting the use of independent contractors don’t just want legislators to take a second look at a handful of fiercely debated provisions. They want a series of potential do-overs — some to make small revisions to the law and others that would go as far as repeal it.

Those efforts, many of which began long before Assembly Bill 5 was signed last year by Gov. Gavin Newsom, signal a second consecutive year of sharp focus on labor law in Sacramento. Public interest is especially high this time, as some app-based technology companies prepare to ask voters to rewrite AB 5 to give special treatment to their industry.

In all, 34 separate pieces of legislation related to AB 5 were introduced in the Legislature in the last seven weeks. Most of the bills would expand the list of occupations not required to be considered an employee of a business and exempt from mandatory payroll taxes and workplace benefits.

Two of the bills would exempt pharmacists from AB 5. Other proposals would amend the law to make clear that marriage therapists, youth sports referees and loggers should not be considered employees under the law.

“Some are professionally organized, some are genuine,” Assemblywoman Lorena Gonzalez (D-San Diego), the author of AB 5, said about efforts to retool the law’s provisions. “If there are situations that need to be addressed, I want to understand them. I take this seriously.”

Designed to clarify the effects of a 2018 California Supreme Court ruling, the law went into effect last month. Some business owners are already complying with its provisions. Others are resisting. At least a half-dozen legal challenges to AB 5 have been filed, and most are pending.

A federal judge issued a preliminary injunction last month to ensure the law would not apply to some truckers. More recently, a state judge sided with the San Diego city attorney in agreeing that Instacart, a company that offers grocery delivery, is likely misclassifying some workers as independent contractors.

Gonzalez, whose unrelenting defense of the law has made her a cause célèbre on both sides of the debate, introduced her own effort on Thursday to revise AB 5. The proposal would remove the law’s limit on the number of projects that a freelance writer or photographer could accept in a calendar year, instead tying the person’s status as a non-employee to whether a contract sets the amount and time of payment. The proposal, Assembly Bill 1850, also requires that contractors be allowed to work for multiple companies and bans them from working on-site for any business.

A sizable amount of the debate over AB 5 has focused on whether the law is protecting worker rights or limiting their freedom. Supporters, led by organized labor and advocates for low-income Californians, argue that the state Supreme Court ruling highlighted the growing problem of worker misclassification. They contend too many low-wage workers must fend for themselves in obtaining health and safety benefits that should be provided by an employer.

Opponents have insisted the new law is overly restrictive in a world of occasional, self-directed work.

“Independent contractors are being hurt by this anti-worker law and some have lost their ability to earn a living,” Senate GOP Leader Shannon Grove (R-Bakersfield) said in a statement. Grove has introduced a bill to repeal AB 5 and replace it with a looser standard.

Rethinking the broader outlines of AB 5 is the focus, too, of one of the only bills on the subject introduced by a Democrat. Senate Bill 1039 by state Sen. Cathleen Galgiani (D-Stockton) proposes a “third classification of workers” in addition to employee and independent contractor.

“There are individuals who don’t fit neatly into a category,” Galgiani said. “How do we accommodate those kinds of workers and give them both protections and flexibility? There should be a way to accomplish both.”

But the politics of making major revisions to the law are likely to be complicated. On Thursday, one vocal Republican critic insisted AB 5 should be suspended until further notice. Assemblyman Kevin Kiley (R-Rocklin), the author of a bill to do that, attempted to use a parliamentary procedure to force an early vote on his proposal.

“This is a motion on behalf of countless Californians,” he said in brief remarks on the Assembly floor. The effort was quickly blocked by Democrats, though not before Kiley and a handful of GOP legislators argued with Democratic leaders — unsuccessfully — over the house’s rules.

Gonzalez said she believes that most of the bills introduced in the Legislature are “designed for political purposes to prove a point on issues [lawmakers] know very little about.” She said her effort to loosen the independent contractor limits on freelance writers could be followed by additional changes for musicians and others.

A key source of debate is whether both the state Supreme Court ruling and the resulting AB 5 were an overdue remedy to lax enforcement of California labor law. Gonzalez said she is frustrated with the lack of information provided by Newsom’s top labor officials on how AB 5 will be interpreted and how many complaints about unpaid wages and benefits will be investigated.

The silence, she said, only fuels critics of the law who say it is hurting various sectors of the state’s economy.

Actions to change AB 5 aren’t confined to lawmakers or regulators. Three app-based companies — Uber, Lyft and DoorDash — have been gathering voter signatures to rewrite the law with a statewide ballot measure in November. Their $100-million campaign was launched last summer after legislators refused to specifically exclude the companies’ drivers from being classified as employees. Their proposed ballot measure would allow drivers to remain as independent contractors while also offering them new job-related benefits. Labor unions have insisted those benefits are too meager and have vowed to fight the measure should it qualify for the ballot.

Lawmakers from both major parties have acknowledged that the 2018 court ruling would have changed the state’s labor law even if AB 5 had not been enacted. Many also say the ruling was so broad that, absent legislation, it would have failed to take into account some of the unique aspects of the California economy. Gonzalez said the intent has never been to end the use of independent contractors.

“It’s the most significant labor reform law we’ve had in decades,” she said. “It is big. And there are a lot of different situations.” 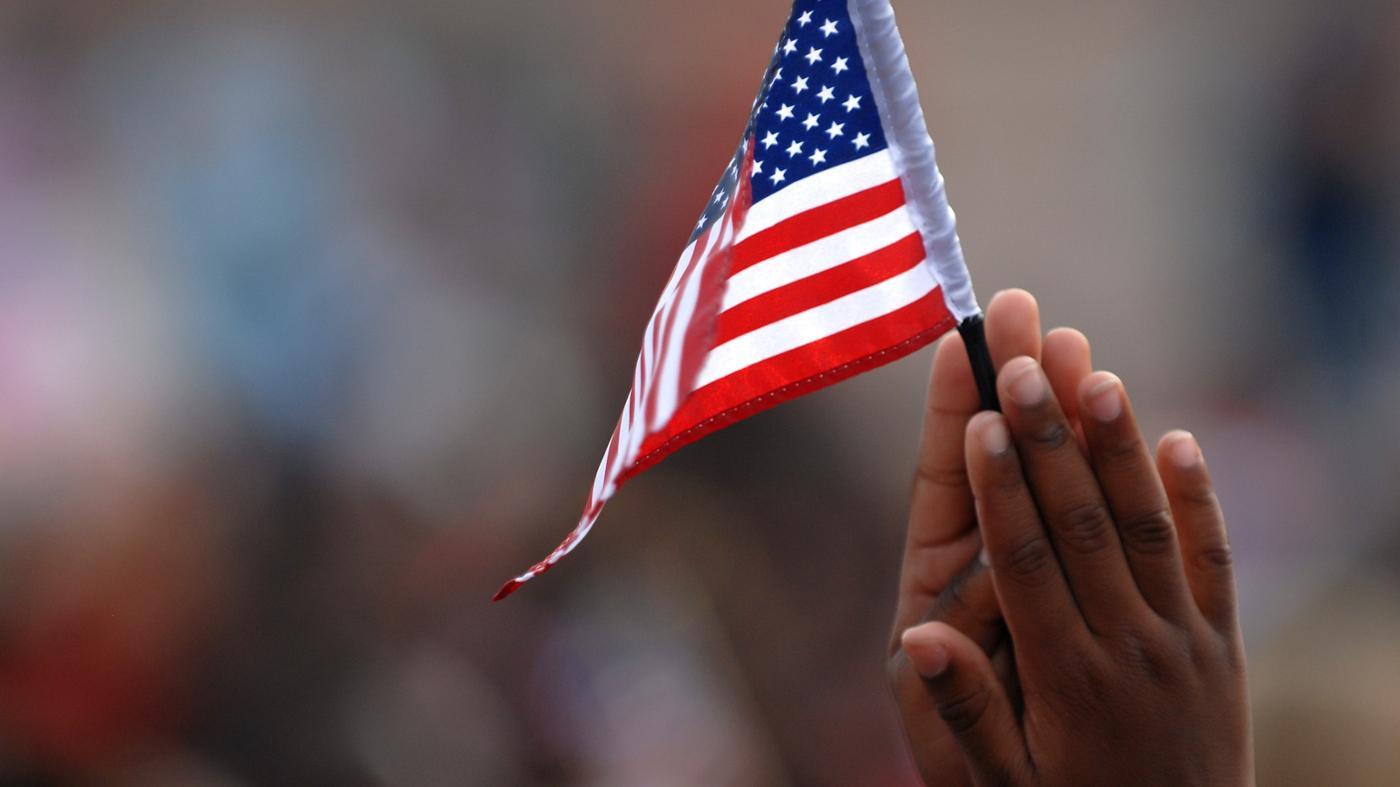