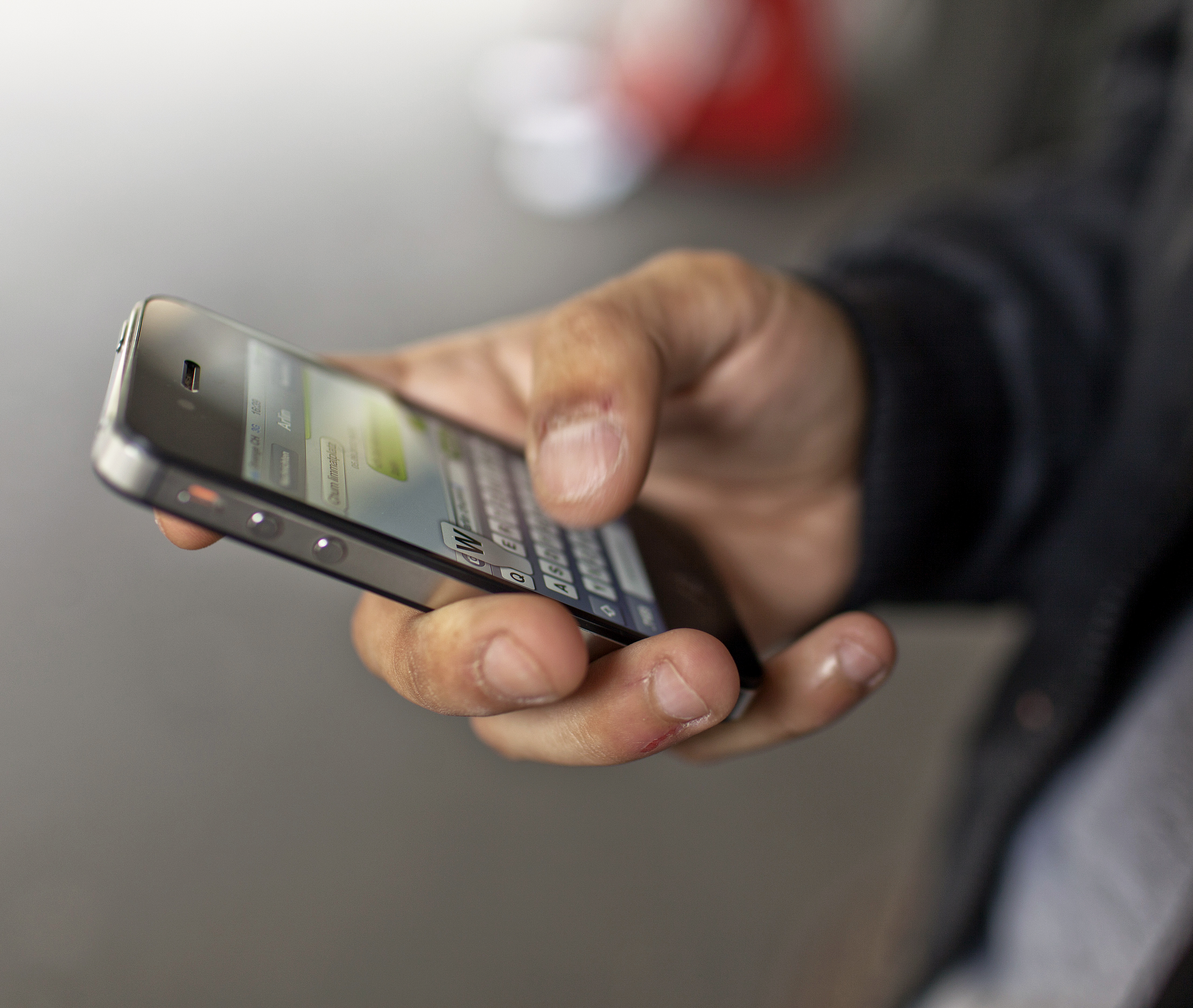 Democrats have been in a froth this week in the aftermath of Saturday’s contentious, and at times violent, Nevada state convention. As Rolling Stone reported Tuesday, Bernie Sanders supporters, incensed by the party’s handling of the proceedings — and the fact that Sanders failed to hold on to two pledged delegates he unexpectedly […]