The Victorian government is aiming to not only host the Boxing Day Test and Australian Open, but for crowds to attend both sporting events. Victoria has been devoid of live sport during a winter of Covid-19 discontent, but as case numbers continue to drop there is growing hope for the […]

Facebook is banning all new political advertisements during the one-week period before the general election with the hopes of limiting misinformation on its platform, the company announced Thursday. © Erin Scott/Reuters FILE Facebook Chairman and CEO Mark Zuckerberg testifies at a House Financial Services Committee hearing in Washington, U.S., October […]

In an attempt to combat efforts to undermine the US presidential election in November, Facebook on Thursday took several steps it says will address concerns about election interference on its platform. © Saul Loeb/AFP/Getty Images Facebook CEO and founder Mark Zuckerberg testifies during a US House Committee on Energy and […] 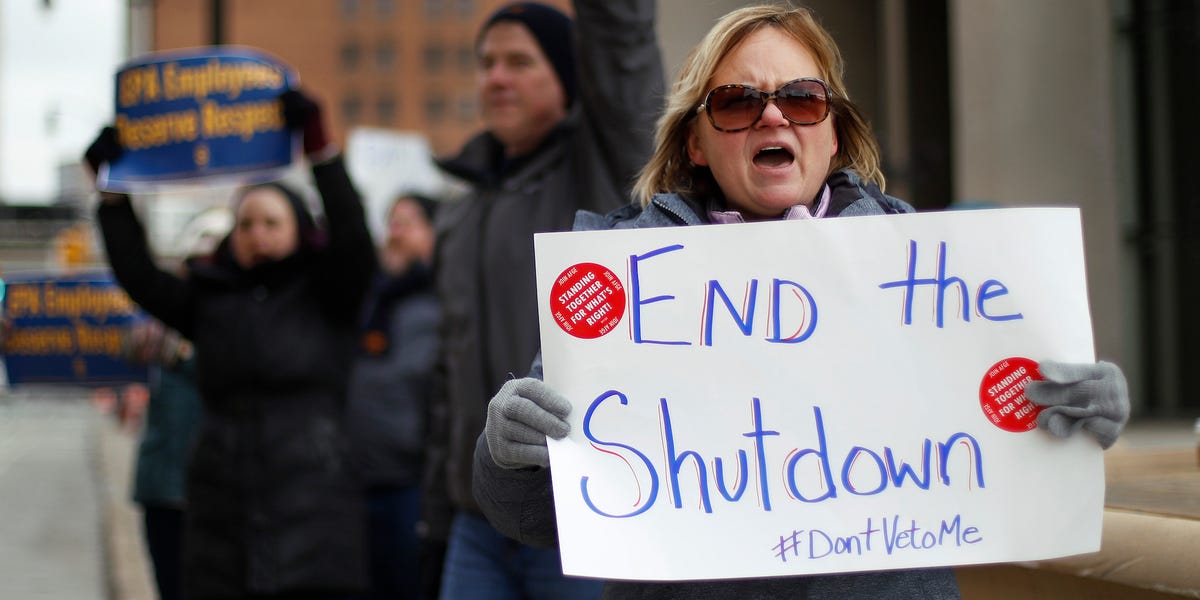 The government shutdown is now in its 35th day, far surpassing the record for the longest of the modern era. This is the 21st time the federal government has had a funding lapse since the modern budgeting process began. Most of those times, the shutdown has been short and not […]

WASHINGTON Election Day turnout in Florida was down significantly from 2016, as a lack of a competitive GOP primary, surging vote-by-mail totals and the coronavirus all kept voters away from the polls on Tuesday. But the total number of votes in the Democratic primary between former Vice President Joe Biden […]