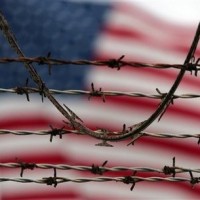 Libyan rebels backed by American progressive democrats lynch a black man in Benghazi No one should be surprised that many on the American right support military action against the regime of Libyan dictator Muammar Gaddafi. Attacking countries that pose no threat to the U.S. is typically cheered by many American […]