Australian universities could get the green light to strike deals with international counterparts under the Morrison government’s new foreign veto laws, only to have the agreements ripped up years down the track because “foreign policy considerations are not static”. © Provided by The Guardian Photograph: Jeffrey Isaac Greenberg/Alamy As concerns […]

© SCMP A police officer raises a flag warning protesters they could be in violation of the new national security law in Causeway Bay on July 1. Photo: Sam Tsang Beijing has hit out at foreign “interference and malicious slander” after a group of UN human rights experts wrote to […] 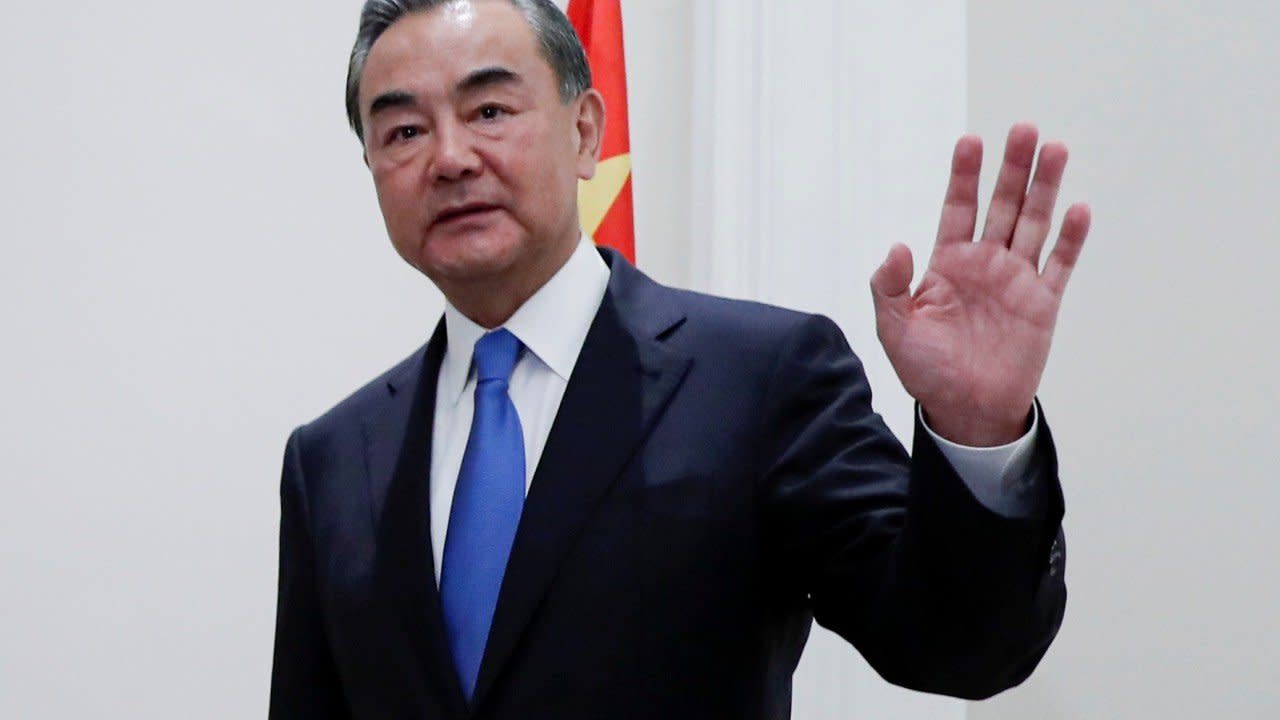 Get the latest insights and analysis from our Global Impact newsletter on the big stories originating in China. Wang is also expected to focus on rebuilding a stable supply chain in the wake of the Covid-19 pandemic while in the Netherlands, home to the world’s busiest port in Europe at […]