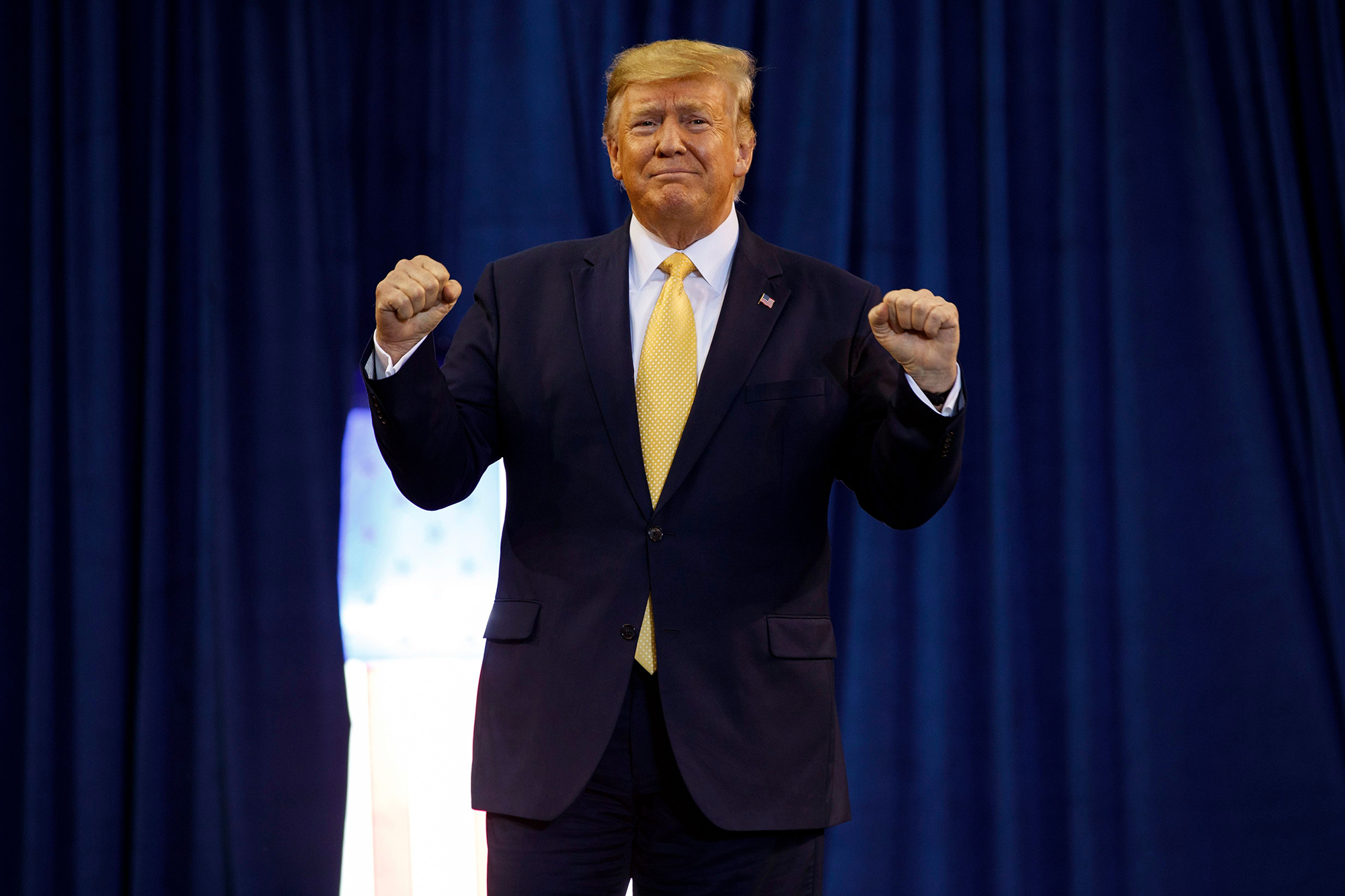 At a time when our nation is facing an epidemic of mass shootings, supporters of President Donald Trump, at a conference held at one of the president’s resorts, showed a violent depiction of a fake Trump massacring members of the news media using a gun and other weapons, The New […]

Acrimony between the FBI and the Justice Department was so bad in the waning days of the Obama administration that some agents quit the bureau in frustration, a former G-man says. Fractures which began during the tenure of former Attorney General Eric H. Holder Jr. deepened in the later years, […]