Whenever anyone mounts a critique of the current state of media encounters one particular counter-argument. Where were you when the tilt was the other way around, when the liberal narrative held sway in almost all of media? No one complained about bias, or the quality of coverage then, did they? […]

Whenever anyone mounts a critique of the current state of media encounters one particular counter-argument. Where were you when the tilt was the other way around, when the liberal narrative held sway in almost all of media? No one complained about bias, or the quality of coverage then, did they? The power has now decisively away from the traditional elite, and along with social media, TV now speaks the millions who were effectively silenced earlier, and this is what seems to causing so much heartburn for a small section of commentators.

There is truth in this argument. There is no question that media was slanted the other way, particularly before 2014. Even if a debate was mounted and both sides represented, there was never any doubt as to where the channel stood, and what the ‘right answer’ was. And the arrival of social media has changed things, but it has done so for everyone. Is all the breast-beating about media today, then just a sign of the once-powerful refusing to come to terms with a new reality?

It is important to make two vital distinctions. Firstly, although there was an undeniable slant in the way media covered politics, it was by no means protected from severe criticism. The coverage of the Aarushi Talwar case was condemned in the strongest possible terms by so many of the same critics who are today aghast at the way the Sushant Singh Rajput case is being handled. The penetration of the market into media and the manner in which it transformed it have also come under sustained scrutiny well before the change of the political guard.

More importantly, the big difference is in the manner in which the content is being presented. Every channel has a right to a political stance, and there is absolutely nothing wrong in leaning rightwards, as long as the essential codes of journalism are followed. The desire to seek out the truth, the discipline and rigour exercised in ensuring that one is dealing only in verifiable facts, the openness to being wrong, contrition when one makes a mistake, and the existence of a minimum level of civility in the discourse- all of these are conspicuous by their absence today, having been the norms in the past. The absence of such a discipline should worry everyone, regardless of their ideological leanings, for media transforms all of society, not just politics.

The role of social media complicates matters. While it is undoubtedly a democratising force in its conception, the manner in which it is evolving is deeply troublesome for society as a whole. Apart from the kind of abuse that anonymity and access to a broadcasting channel that fosters, much of what passes off as comment on social media is manufactured by an extensive network of professionals who generate hate and sow seeds of doubt as part of their job. Troll farms exist across the world, and use increasingly sophisticated techniques to shape large-scale public opinion and nudge us invisibly towards more extreme positions.

A troll farm is not the exclusive preserve of any one side. Abuse has no ideology. Anyone can be harassed and discredited if one sets out to do so. Nothing is sacred-personal abuse, doctored quotes, photo-shopped pictures, deepfake videos, attacks on family members, false news reports about alleged misdeeds- everything is easy to manufacture and circulate. The new codes of propaganda are so powerful while being invisible that they are almost impossible to counter.

The issue is much larger than the temporary advantage any one side of the political divide enjoys because of the so-called levelling of the playing field. What is being destroyed is reason itself. When we move away from a fact-based view of the world, and have at our disposal technologies that completely blur the difference between

truth and falsehood, and transact in high-pitched emotionally charged narratives, we construct a world where none of us will be able to find our bearings. A generation will grow up believing that the kind of language and behaviour they see on TV and social media is how arguments should be framed.

The problem about the one-sidedness of news coverage is a real one, but the manner in which news is being presented is what is truly dangerous. The descent into a primitive, tribal mindset is potentially irreversible. We are building a paranoid society, always alert to manufactured enemies, and quick to proactively attack in the name of defence. We are on the ground floor of change; imagine what kind of discourse will become the norm in a few decades. Whatever one’s political inclinations might be, the idea of regressing into a world where the basest emotions rise to the top, and where we deploy our very worst side on the smallest of issues is a deeply unappetising one. Unless we act now, and find ways to restrain the cruder aspects of the current discourse, it will be too late.

DISCLAIMER : Views expressed above are the author’s own.

U.K. Government to Top Up Wages for Six Months As COVID Measures Continue

Fri Oct 2 , 2020
British Chancellor Rishi Sunak has announced that the government will pay up to two-thirds of people’s wages as long as employees are working—and being paid for—one-third of their hours. Sunak has said that the British economy is going through a “more permanent adjustment” and what happens now “must be different […] 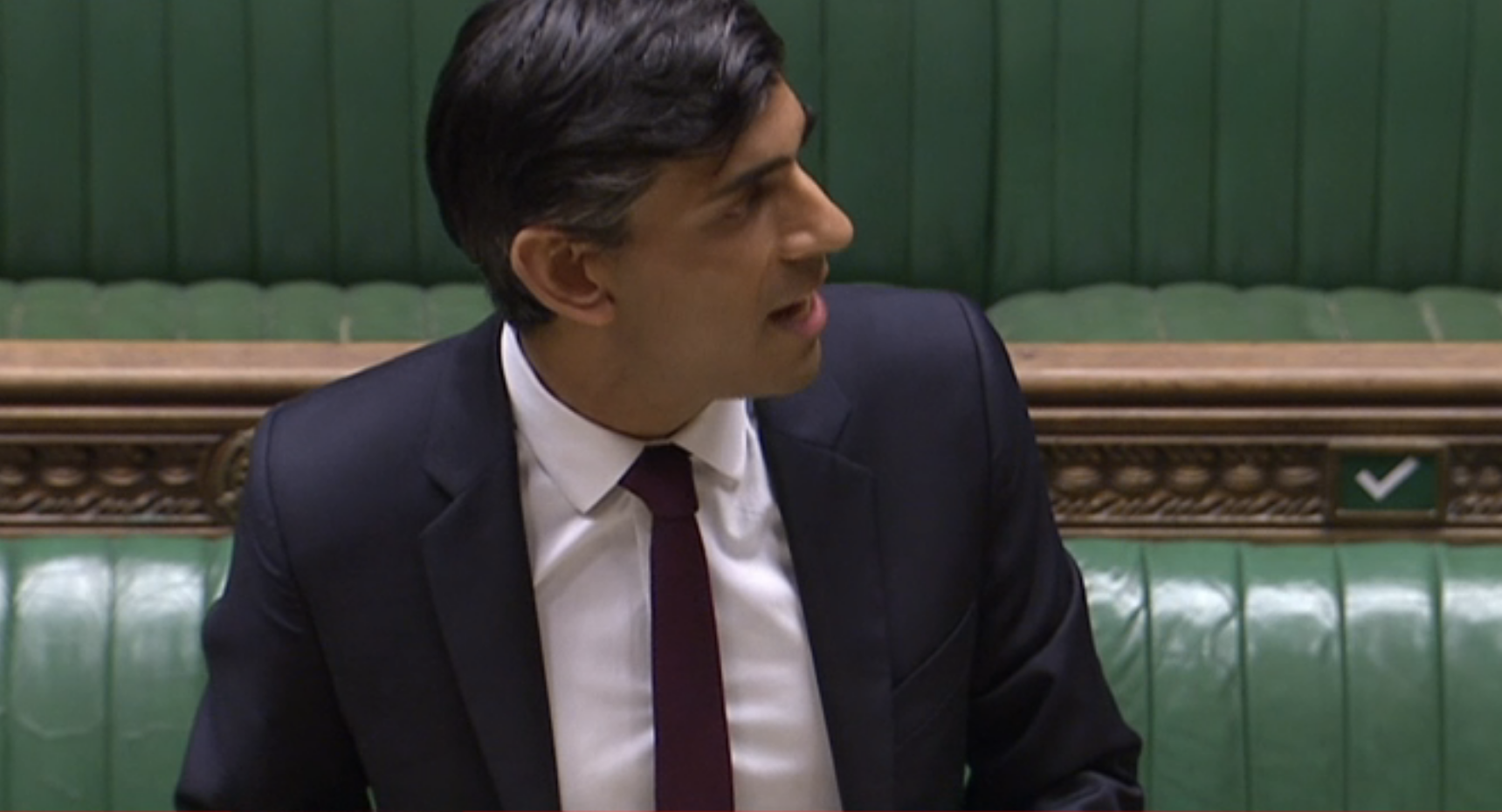