If a minor sends a sexually explicit image via an electronic device to another minor, both teens can be ordered to pay a $500 fine, but the penalties are more severe if the image is shared for purposes of cyberbullying or if the sender or recipient of the image is […] 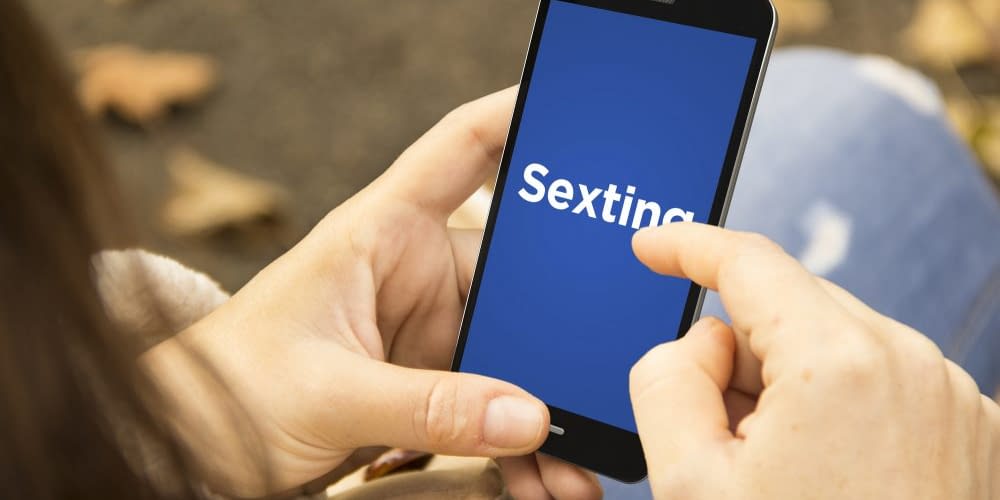 If a minor sends a sexually explicit image via an electronic device to another minor, both teens can be ordered to pay a $500 fine, but the penalties are more severe if the image is shared for purposes of cyberbullying or if the sender or recipient of the image is an adult.

The days of teens using technology for purposes of sexual innuendo go at least as far back as when the parents of today’s teens used to type 55378008 on their calculators in middle school math class. Trying to make laws against assigning a vulgar meaning to an otherwise innocent emoji would be fruitless indeed, but that is not what sexting laws in Texas are about. The laws specifically target the transmission of nude photos of minors by text message, email, chat apps, social media, or online message boards. No one can stop teens from flirting or from being curious about sexuality, but the presence of a nude image of a minor on the Internet causes enough dangers that teens can be penalized for it just as teens can be penalized for reckless driving, drug possession, and other dangerous behaviors. Of course, the law also recognizes the difference in severity between, on the one hand, two teens exchanging suggestive images and, on the other, an adult harassing a teen with nude images or requests for them. If you are facing criminal charges for sending, receiving, or requesting a nude image online, contact an Austin sex offenses defense lawyer.

According to Texas law, it is a class C misdemeanor for a minor to send a sexually explicit image of themselves or to request a sexually explicit image from another minor. The maximum punishment is a $500 fine, and a conviction does not require you to register as a sex offender. If you are accused of receiving an explicit image, a possible defense is that the sender sent the image unsolicited, and you deleted it within a reasonable amount of time.

If the transmission of an explicit image is an act of cyberbullying, even if all parties involved (the sender, the recipient, and the person depicted in the image) are minors, the crime is a class B misdemeanor, and the maximum penalty is a $2,000 fine. Most crimes against people below the age of 18 are handled in juvenile court.

When Adults Attempt to Exchange Explicit Photos With Minors

If an adult sends an explicit photo depicting a minor, regardless of the age of the recipient, or requests a nude photo, the charges are much more serious. In this case, federal laws against child pornography apply.  The adult could be charged with a felony and, if convicted, could have to register on the sex offender registry.

A criminal defense lawyer can help you protect yourself from being treated like a lifelong criminal for a youthful lapse in judgment. Contact Granger and Mueller in Austin, Texas or call (512)474-9999.

Mon Dec 20 , 2021
Do you have a lawsuit hanging over your head? Are you in need of money to keep up with bills or other expenses while waiting for the resolution of your case? Lawsuit loans are an excellent option for people who need cash quickly and don’t qualify for traditional loans. Lawsuit […]