WARNING: The first two paragraphs spoil arguably the two biggest plot twists in Game of Thrones. Also, winter is coming. Fantastical as it is, George R.R. Martin’s Game of Thrones, and the HBO series which has launched it into mainstream pop culture, is rooted firmly in the personal and political […]

Fantastical as it is, George R.R. Martin’s Game of Thrones, and the HBO series which has launched it into mainstream pop culture, is rooted firmly in the personal and political experiences of life. Martin is famous for holding no character above the world’s cruelties, and showrunners David Benioff and D.B. Weiss have remained loyal to the creed. Beheading the show’s ostensible lead and moral anchor, Lord Eddard Stark (played by Sean Bean), in the first season’s penultimate episode should be proof enough of that.

But Martin, Benioff, and Weiss resist the next cliché as well: Lord Stark’s firstborn son and heir, Robb, far from avenging his father’s death, is himself assassinated in even grislier fashion, along with his mother and his wife and unborn child. This scene, aptly referred to as “The Red Wedding”—did I mention it happens at a wedding?—has scarred the minds of readers and viewers alike. In a recent interview, Martin recalls getting letters from fans saying they promptly tossed their books into the fire after reading the Red Wedding scene 13 years ago, and tweets following last week’s TV depiction of the same are largely in the vein of this: “NOPE I’M OUT I QUIT I’M DONE GAME OF THRONES HAS KILLED ME GOODBYE CRUEL WORLD IT WAS NICE LIVING.”

But perhaps fans shouldn’t have been surprised by the demise of so many “good guys.” As queen-regent Cersei Lannister tells the ill-fated Ned Stark, “When you play the game of thrones, you win or you die.”

Could this Westerosi aphorism apply to contemporary American politics? Our legislators don’t have to worry about literal executions and massacres. But Cersei’s remark is more than just a threat; it’s a refutation of the righteous Lord Stark’s entire approach to public affairs. In the game of thrones, as in the game of politics, there is no such thing as The Noble Loser.

“In books and movies when a major character dies, we’re used to a bittersweet final moment. The death speech,” Benioff told Entertainment Weekly. “You don’t get that here at all. There’s no redemptive moment. There’s just horror and slaughter. You want revenge so quickly for it and you’re not getting it, so you’re deprived of even that satisfaction.”

In its characters’ machinations and hypocrisies, Thrones distances itself from a structure that can exist only in literature. The patterns it follows are those of life and history, in which good guys and good causes don’t always win.

In the 2000 presidential election, Al Gore won the popular vote. If not for a contested Supreme Court decision, he would have won the electoral college as well. But Gore lost, and his role in U.S. history was overshadowed by his victorious opponent, President George W. Bush. Thirteen years later, it’s Bush’s policies (and the reaction to them) that inform our current political debate.

Barack Obama did not win in ’08 or ’12 because a majority of the country agreed with his left-of-center, pragmatic ideology. He won because those who agreed were aggressively pursued and encouraged to vote by the most successful political operation in U.S. history. There’s a reason it’s called “Game” of Thrones. Only those who play the game stand to win. And as the harsh medieval realities of Westeros influence the Thrones players’ brutal tactics, 21st century American politics shapes the way our representatives try to influence public policy.

The catch, in Thrones and in life, is that the best players are often not the best leaders. Some manipulate the rules merely to retain their power—like the Lannisters do in Thrones—with little care for those they represent or rule.

“We’re all in a survival mode, all of us are…It’s just human,” said Sen. Joe Manchin at the New York Ideas conference last month, in a discussion about why his bill to expand background checks on gun sales failed to pass. “In your job you’re going to make some adjustments. Sometimes you do things you don’t really agree with or like to, but you think ‘I got to do this right now because my job my might depend on it, my livelihood.’ Why would you put a politician any higher than that?”

The instinct for survival, Manchin argues, drove a number of those who agreed with expanded background checks to vote the other way. “‘I’ve got to decide how much I want to take on,’” he says, imagining the thought process of one of his fellow pols. The gun groups have “‘a lot of money…They might not be for me, but do they really have to go out and be against me?’”

If votes represent job security to politicians, and if money (through ads) can influence votes, then should it surprise anyone that politicians use hyperbolic, sometimes insincere rhetoric to gin up support from constituents and lobbyists?

Recently Senator Ted Cruz said he wants to “abolish the IRS.” Forget that “it’s the most complex idea in government since the invention of the IRS,” as msnbc’s Lawrence O’Donnell noted last week on The Last Word, “like saying we’re going to get rid of rain.” Forget that the likelihood of abolishing the IRS is basically zero in a divided government. Ted Cruz “has the highest net approval rating of major politicians in the state, besting Perry, John Cornyn, and Barack Obama,” according to a recent PPP survey.

Let his opponents whine all they like about the insanity of his remarks. Ted Cruz is playing the game of thrones. And he’s playing well.

All this is not to say that John Kerry is Ned Stark, or Dick Cheney is Tywin Lannister. There are no direct allegorical parallels. But the themes in Game of Thrones, wrapped as they are in dragons, magic, and white walkers, tell us something important about power and politics: the game itself is indifferent. Nowhere is this more evident than in the gruesome slaughter of good guys at The Red Wedding.

Thu Apr 30 , 2020
Ecosystems and the benefits they provide to society are being altered by climate change, and these impacts are projected to continue. Without substantial and sustained reductions in global greenhouse gas emissions, transformative impacts on some ecosystems will occur; some coral reef and sea ice ecosystems are already experiencing such transformational […] 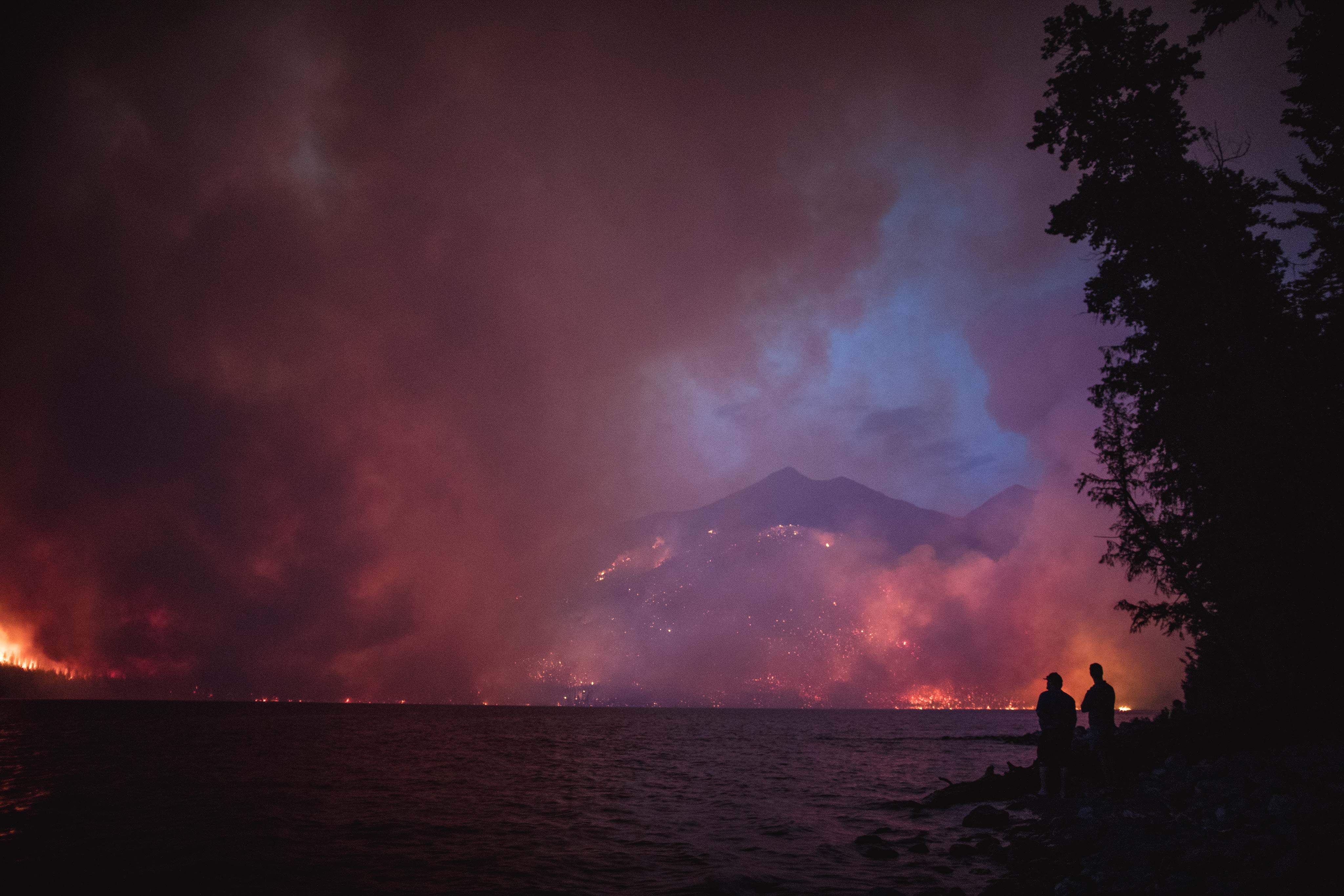